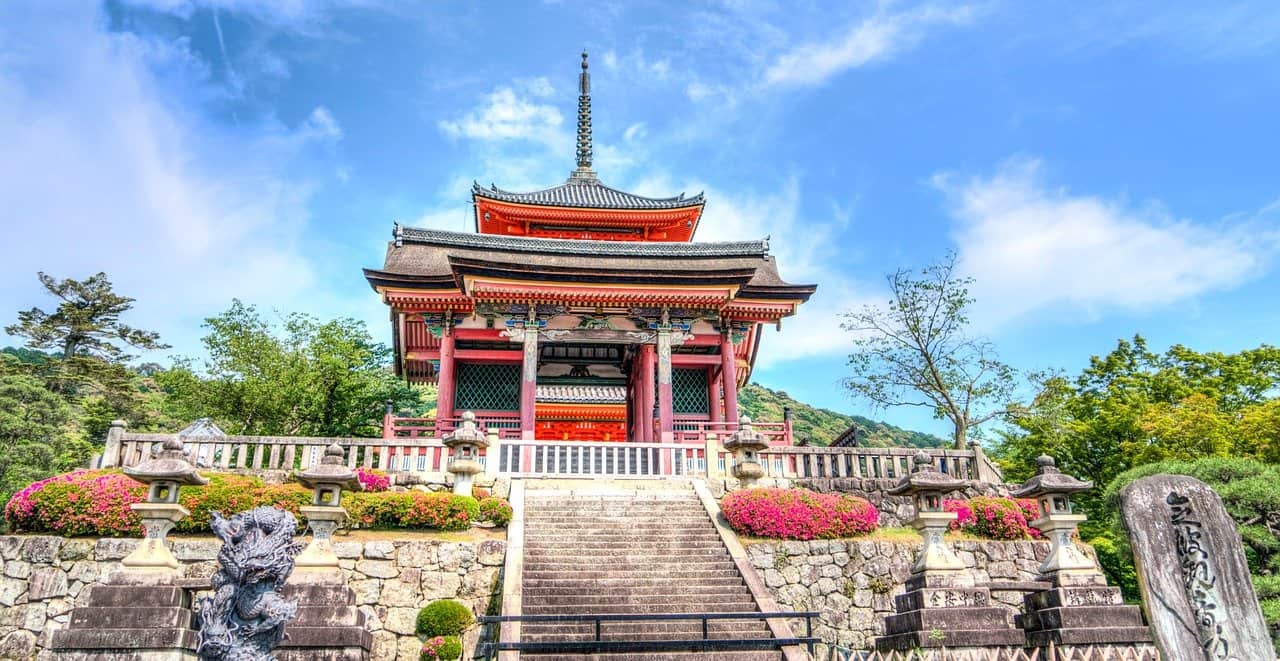 The live cam of Tokyo lets you tour Tokyo without having to leave your chair! We offer 5 live webcams of Tokyo for your viewing pleasure. This capital city has balanced the traditional with the modern nicely.

Tokyo is the capital of Japan and is the worlds most populated city. It is a bustling city that has a rich culture and history and our webcams of Tokyo give you the live feeds that help you to experience Tokyo!

Tokyo has twenty-three city wards but that is not all it is made up of. There are multiple towns, cities and Islands that also make up Tokyo. Before the 1860’s Tokyo was called Edo. Edo was a simple small castle town prior to the early 1600’s.

It became a political center of importance in 1603 by 1868 this once small town started to evolve into the significantly important cosmopolitan area it is today.

It has seen its share of strife over the last few centuries including being destroyed by earthquakes and destruction during WWII but much like a phoenix it consistently rises from the ashes and bounces back better than ever.

The Tokyo Sky Tree (which is where one of our webcam feeds comes from) is a tower with observation decks that looms 634 meters above the city and gives you a bird’s eye view of the city.

There is so much to do and see in Tokyo. From the ancient temples to the Chou City Ward and its world-famous fish market. The Shinto Shrine, the beautiful former Imperial Gardens, the amazing examples of architecture, the waterfront sushi bars and more draw visitors from around the globe.

Tokyo is also home to Disneyland! Meet Mickey, Minnie and all the Disney favorites. This is truly the city with something for everyone.

Akihabara is the world famed market for electronics, anime and video games. This shopping mecca has large electronics stores, small stalls and everything in between that draws in electronic junkies from around the world. 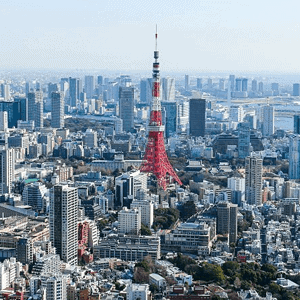 Shinjuku Station is a major transportation hub that is a great place to people watch. This busy station carries people to and from points through out Tokyo. Again, Tokyo is that rare city that mixes the ancient with the modern and pulls it off nicely.

Museums, restaurants, nightlife are all part of the package that Tokyo has to offer.

The outer lying areas of Tokyo are beautiful green spaces. Tourists that feel overwhelmed by the hustle and bustle of the city can escape to areas that are a quick train ride away. Areas like Oukutama with its beautiful mountains, natural hot springs and the authentic flavor of Japan are the perfect getaway to reconnect with nature.

While you may not be able to take that holiday to Tokyo right now, you can view all the excitement with live web cams of Tokyo and have some adventure right from home.

The best thing about viewing a live cam of Tokyo frequently is that you never know what you may see and of course, it is free to view! 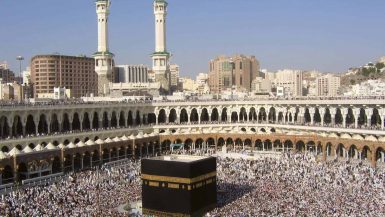 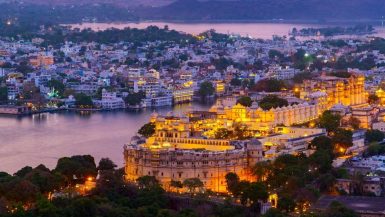 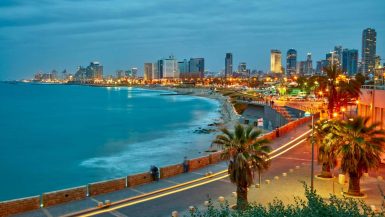