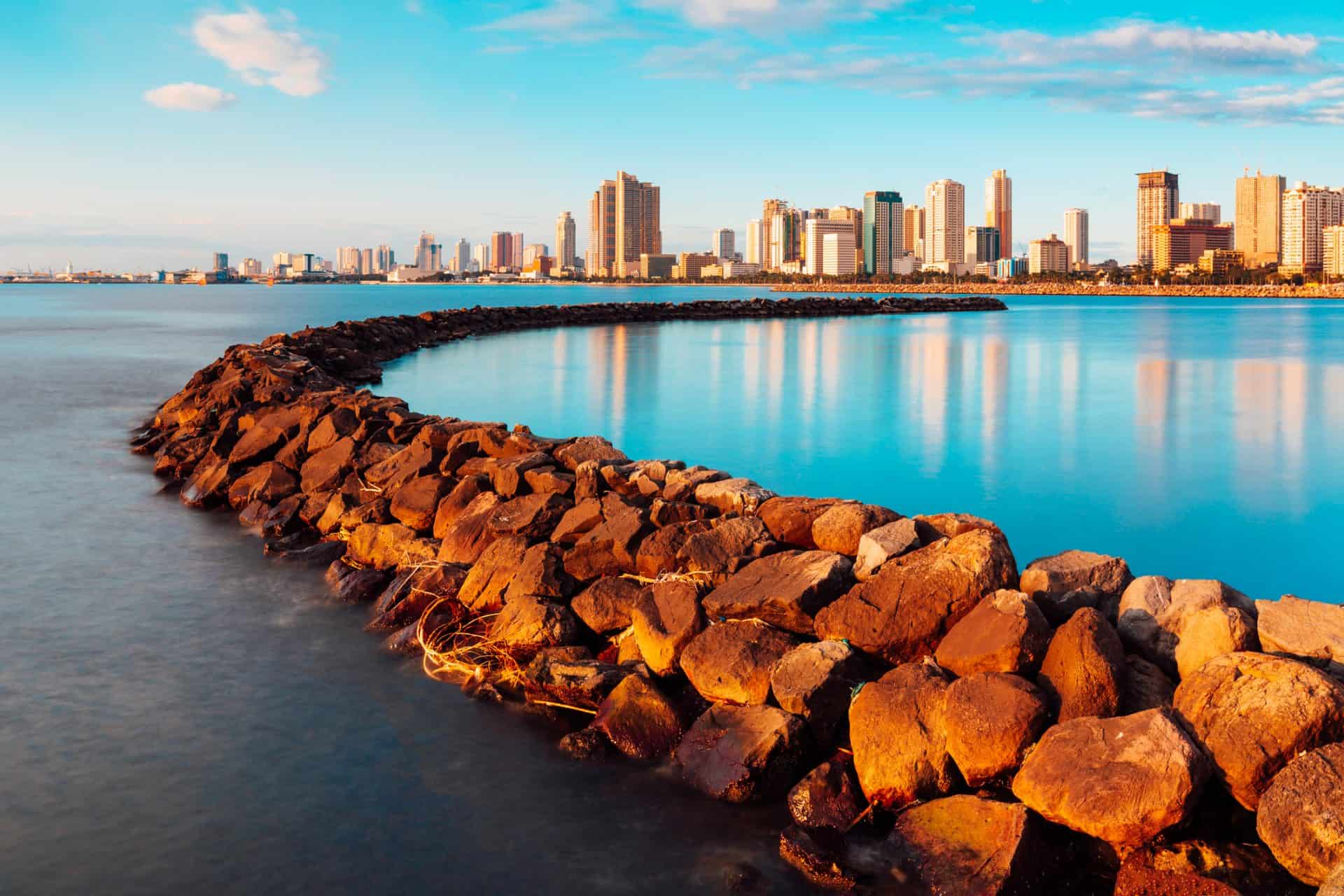 The most densely populated city in the world – Manila, is the capital city of the Philippines and is one of the fastest-growing cities in Southeast Asia.

The city stands as an important and heavily urbanized city, having many of the country’s firsts: university (1590), light station (1642), lighthouse tower (1846), water system (1878), hotel (1889), electricity (1895), oceanarium (1913), stock exchange (1927), and many more with the rapid transit system in 1984 being considered as the first rapid transit system in Southeast Asia, the city has stood as an important pillar in the country’s development and to this day stands as a very important and influential city, alongside it’s bigger brother Quezon City, which holds the largest population in the country and is also situated in the Metro Manila, the metropolitan area of the capital region.

There’s plenty to explore if you find yourself in the city, from the wonderful architecture that stands as a reminder of the long history of Spanish rule to some of the largest malls in the world, that make you feel as if you entered an entirely new city on its own.

Starting off, the San Agustin Church is listed with UNESCO and considered to be the oldest stone-built church in the Philippines.

This is a wonderful example of the resplendent Baroque style left by the European influence, it is also where you’ll find a crucifix from the 1500s in the chancel, while the 17th-century stalls in the choir are hewn from rich molave wood inlaid with ivory, making it a wonderful sight for anyone interested in architecture.

The aforementioned malls, on the other hand, are an example of what a bustling urban city can achieve. With the top 5 largest malls clocking in over 400,000 m² in gross floor area individually and housing anywhere from 600 to 1300 shops.

The mall culture in the Philippines is more than alive, with over 185 malls found across the country, with the larger ones being one of the biggest in the world. If you find yourself in the mood, you will easily be able to spend an entire day in the mall, separated from the world, with food, entertainment, and everything else found within its limits, as Manila is home to many of the largest malls in the country, with the close neighbor Quezon City expanding your options.

As a more typical holiday getaway, Manila will serve you right. With many gorgeous nature spots nearby, you might get overwhelmed with choice. It is worthwhile dedicating a day for a trip to the beach as with only a 2-hour bus drive or less, you can reach the best beaches in the world.

From Malabrigo Point Beach to Halfmoon Beach and plenty of more. Masasa Beach, for example, located in Tingloy, Batangas, just a 2 and half hour bus drive away from Manila, offers crystal clear waters, beautiful rock formations, white sand, and plenty of marine life. Batangas will come up quite a bit, as it offers plenty of sights near the Metro Manila area, making it a rather popular destination with tourists.

The modern-day Manila is a sight, to say the least, with the colonial heritage that left the city with plenty of wonderful architecture, the mega-malls of the future, the bustling city life with a nightlife that goes off into the morning.

You are sure to feel the reasons for it standing as the most populous city in the world. And if you fully dive into what the local museums can offer with the plethora of amazing local food, you are bound to have a wonderful time, but if you don’t feel like leaving the comforts of your house just yet, feel free to take a look by using one of the free webcams you can find on this site! 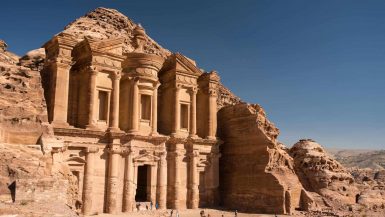 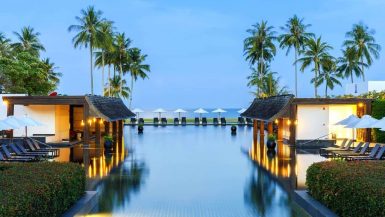 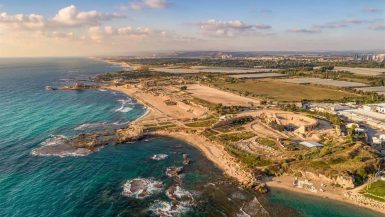