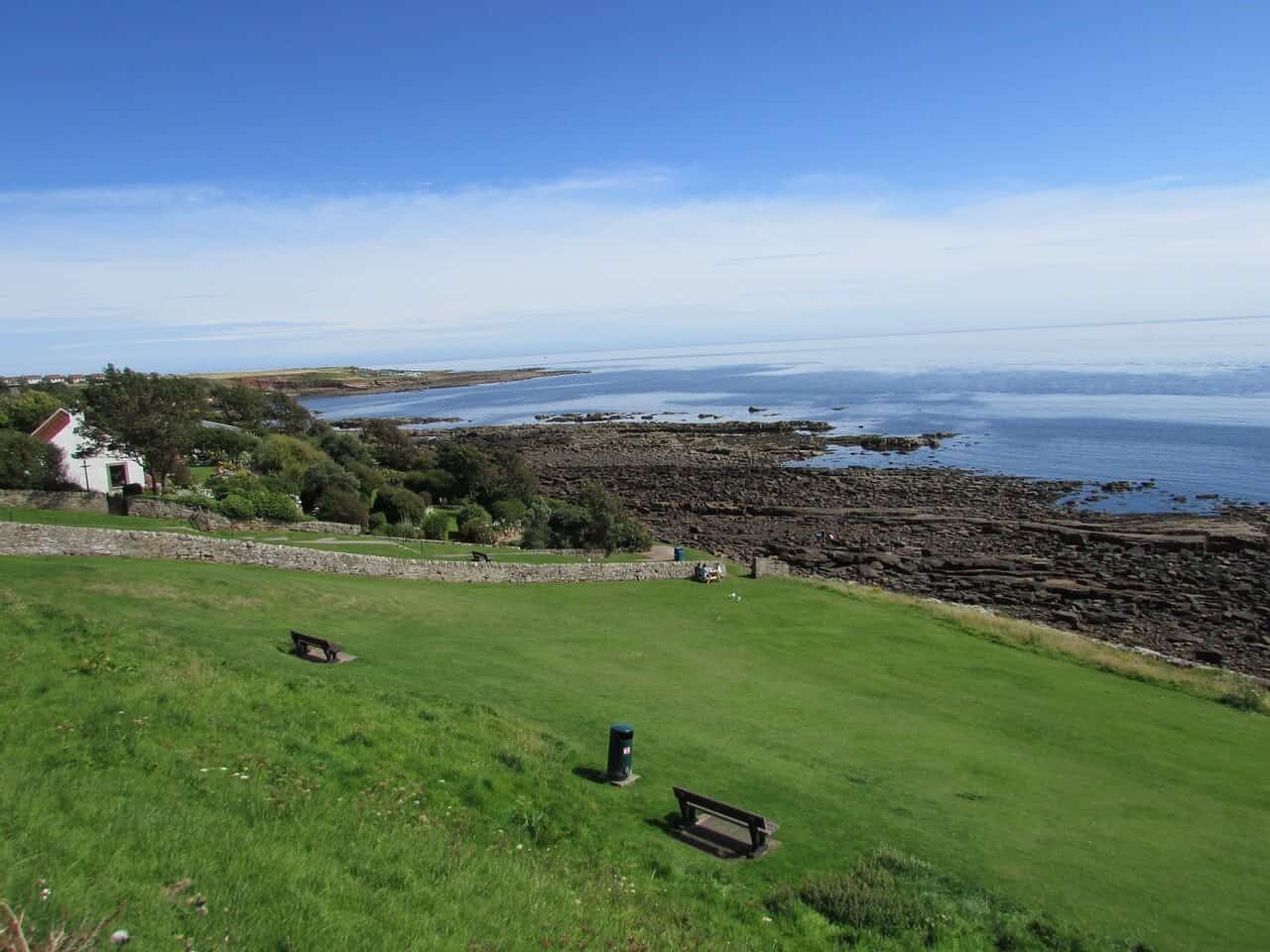 You can choose from 11 live cam of Scotland to view this amazing country! These webcams live of Scotland lets you tour the country without having to walk out the front door.

Live Camera pointed due East from Aberdour, towards Burntisland

Scotland is a part of the United Kingdom. It occupies the northern 3rd of the island of Great Britain. It borders on England to the south.

It has over 790 small islands. Until the 1700’s Scotland was its own country and not a part of the English Monarchy.

The ability to remain separate from British culture has helped Scotland to keep the Scottish culture alive.

From beautiful heather covered moors to impressive ancient castles, Scotland is a feast for the eyes.

It is a favored destination for international golfers, medieval history buffs and Scotch whisky drinkers!

Loch Ness, home of the famed Loch Ness monster, is a favorite spot to visit, this 23-mile-long loch has stunning views and of course there is always the chance the monster will swim by.

Scotland is a gem! Its rich culture, interesting history, lush landscape and proud people make it one of the best places in the world to visit.