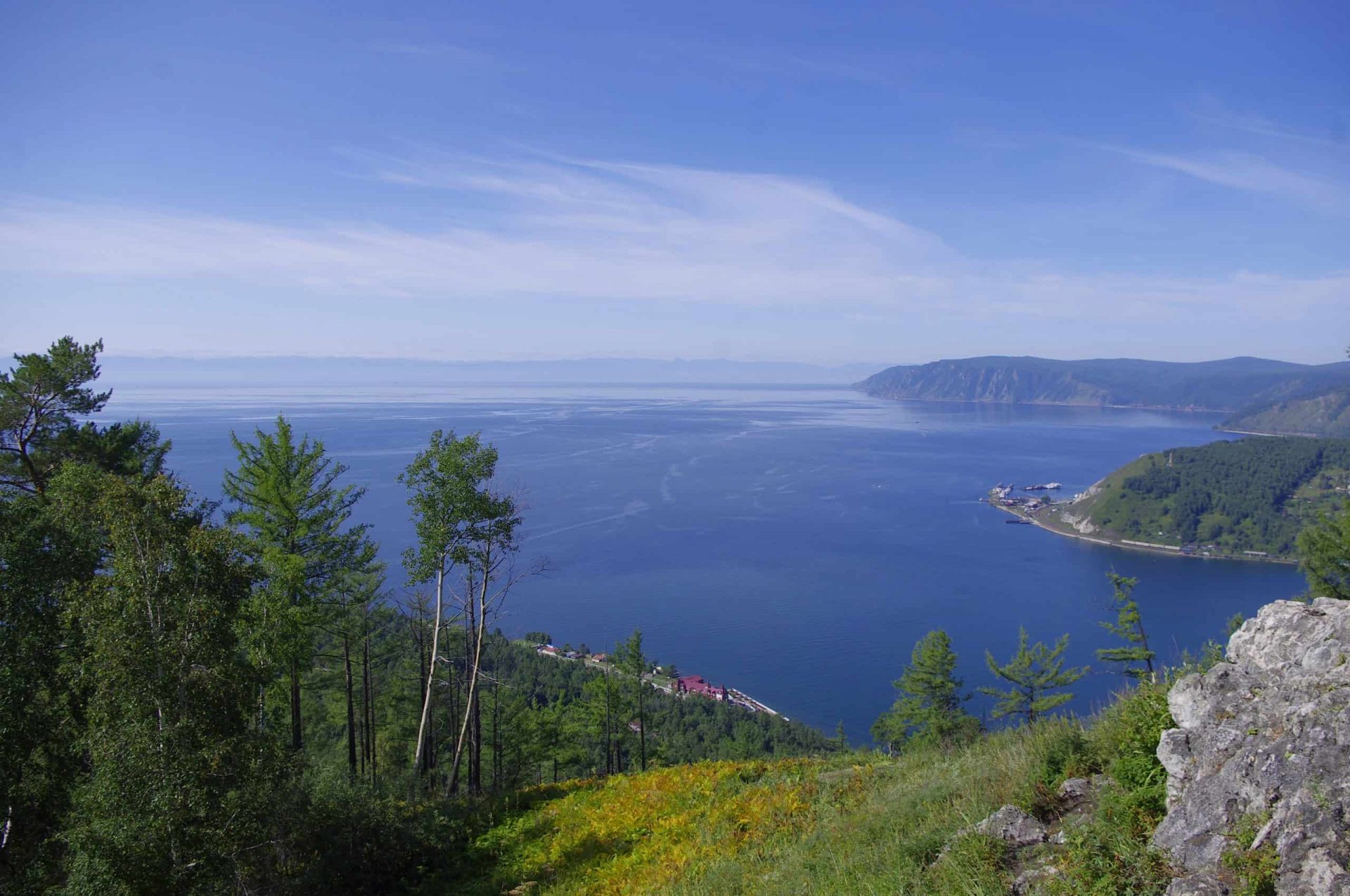 Deep in Russia, located in southern Siberia, you will find a sight of beauty – Lake Baikal.

It is the largest freshwater lake by volume in the world, containing around 23% of the world’s fresh surface water. For comparison, it contains more water than all of the North American Great Lakes combined.

The list of “achievements” this lake possesses is more than impressive, being both the largest (volume-wise), deepest, oldest, and even considered to be one of the clearest, it’s almost impossible to find a lake more impressive or important than this and what better thing to do if you find yourself at this historic lake than take a trip around it, soaking up all of this vastness.

You can hike through the pine forest between the villages of Listvyanka and Bolshiye Koty, or from the picture-perfect fishing village of Baikalskoye to the cold Lake Slyudyanskoye through an attractive cliff-edge path. And while you’re Listvyanka before venturing on your trail, feel free to enjoy some local delicacies.

With wooden cabins spread out across three lakeside valleys, it is the most popular of Baikal’s villages. You’ll be sure to find some smoked Baikal whitefish and grilled meat skewers at the waterside market and picnic on the pebble beach.

If you hike up to the viewpoint for excellent views of the lake, be sure to admire the sculptures made of Soviet car parts at Retro Park. Another great establishment nearby is the Baikal Museum aquarium, which is a great way of learning about the local aquatic life.

The lake is not all for show, the legend has it that Baikal’s waters have miraculous properties and that if you take a swim in the lake, the water will grant you with five extra years of life. Legends apart, the bragging rights of swimming a few laps in the oldest, largest, and deepest lake in the world are good enough.

The best places to take a dip include the golden sandy beaches along the northern shore of Olkhon Island, where the water of Maloye Morye (known as the Little Sea) is shallowest and warmest. Listvyanka is one of the most popular spots for year-round exploration of the lake’s depths with Baikal Tek.

This region is also where you’ll find the largest spot for Buddhism in all of Russia. The country is predominantly Russian Orthodox, but half of the population has adapted other various beliefs, Buddhism being one of them.

The Ivolginsk Datsan is the largest and most important Buddhist center in Russia. If you choose to walk around the complex of brightly colored temple buildings and simple monastic dwellings, make sure to keep a lookout for white stupas and trees festooned with colorful prayer flags.

You can spin the prayer wheels, admire the giant Buddha statue with the offerings of coins, colored silks, and rice and even listen to the chanting of the monks amidst clouds of incense smoke – it’s quite an experience.

Being a gigantic lake, it is still not prone to the freezing winter, and once the month of December comes around, the lake freezes over. This is when the hovercraft rides on the ice, ice fishing, snowmobiling, and ice-biking comes into full effect.

The lake stays frozen for around 5 months, from December to April, so almost half of the year is spent with snow sports in mind. This also means that you should be careful about when to visit this location, but don’t get scared just yet, while most of Siberia is known as a frozen and deserted area, for a good reason, reaching up to -90 degrees Celsius (-68 degrees F), the Baikal lake only comes down to -21 degrees Celsius (-6 degrees F) on average.

By the end of summer, the temperature is closer to 10 to 12 degrees Celsius (50 to 54 degrees F), still keeping it somewhat chilly to most, but much less so when compared to what most people expect from Siberia.

But if the trip sounds a bit too chilly for your preferences, feel free to take a look by using one of the free webcams you can find on this site! 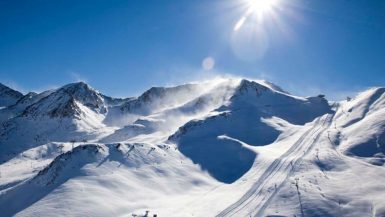