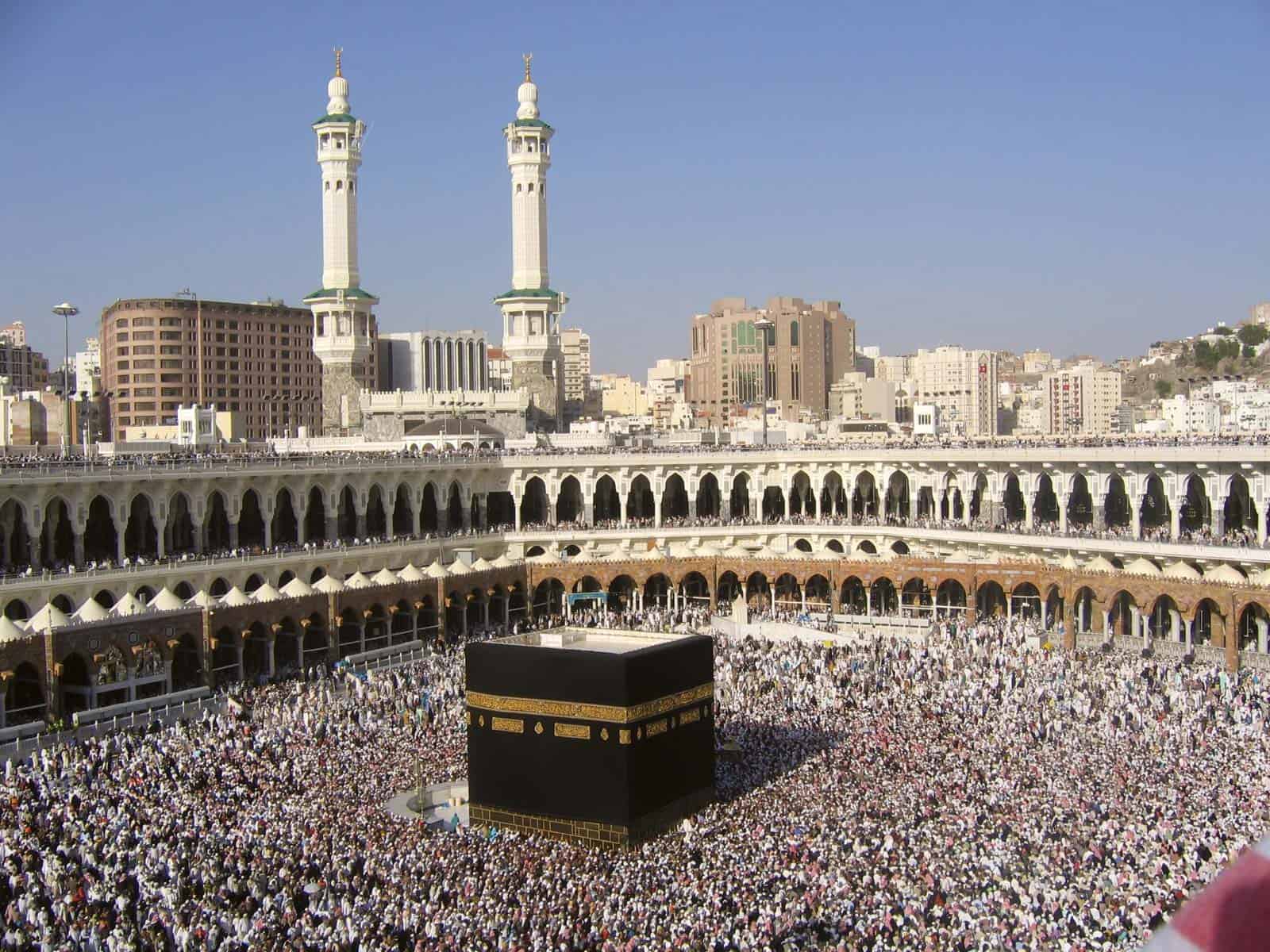 Mecca (also known as Makkah) is considered to be one of the holiest places in the world and is the birthplace of Muhammad, so unsurprisingly, to this day, it holds a lot of value to thousands, if not millions of people. And there is a lot to look at, as the city is full of historical and religious locations.

So what is there to see if you find yourself on a trip to Mecca?

To start off, there is plenty of culture to soak in. Of course, it would be a shame not to mention the Masjid Al-Haram, known as the Great Mosque of Mecca, which is most likely one of the most famous locations in the world and visited by millions. But that’s not where the wonders of the city end.

Mecca holds a lot of Islamic history, but you don’t have to be a part of the religion to appreciate it, as Islam is a big part of ancient Saudi Arabia, so such places as the Mecca Museum, serve as wonderful centers of history and heritage of the region.

But religious sites don’t fully define Mecca, as one of the most visited locations is the Abraj Al Bait, a massive complex of seven skyscraper hotels that overlook the city. The central tower also has the largest clock face in the world and is the third tallest building in the world.

As Mecca itself doesn’t have too many skyscrapers, this massive structure towers over the city and is quite a sight to behold. And just in case these hefty titles don’t fully translate the scale of the building, it is 601 m (1,972 ft) tall, which means it is almost as tall, as the largest mountain in Mecca, which is the Jabal an-Nour, reaching 642 m (2,106 ft) in height.

This massive hotel complex also houses a shopping mall and prayer rooms. On top of that, it also has an observatory, which pretty much allows you to observe Mecca as if you were on the top of a mountain.

Bringing the notch down to normal vacation standards, the city is also home to many great restaurants, that will serve you with both wonderful authentic food and even more contemporary offerings that will both be accompanied by wonderful architecture and atmosphere.

Some restaurants are great evening destinations as they offer great views from balconies overlooking some of the key locations in the city. The climate is also very pleasant if you can handle some of the hotter weather as it rarely drops below 20 degrees celsius and often climbs to the mid to high 30s, even reaching over 40 degrees and the peaks of summer.

Being located quite away from the sea, don’t expect to spend most of your days on the beach, but if you do want to spend some time in the water, many hotels do include pools, with any other luxuries you can expect from a vacation destination.

But as it might be clear by now, Mecca is less of a tropic tourist location and much more so a place of worship and an important religious location that holds a great amount of significance when it comes to Islam.

So if you ever find yourself on a trip to Mecca, the best thing you can do is to embrace the culture to its full extent.

Many people around the world hold great importance for this place, so respecting the culture and seeing what it can offer is the best thing you can do. And while you’re here, feel free to take a small peak, using one the free webcams that you can find on our website.