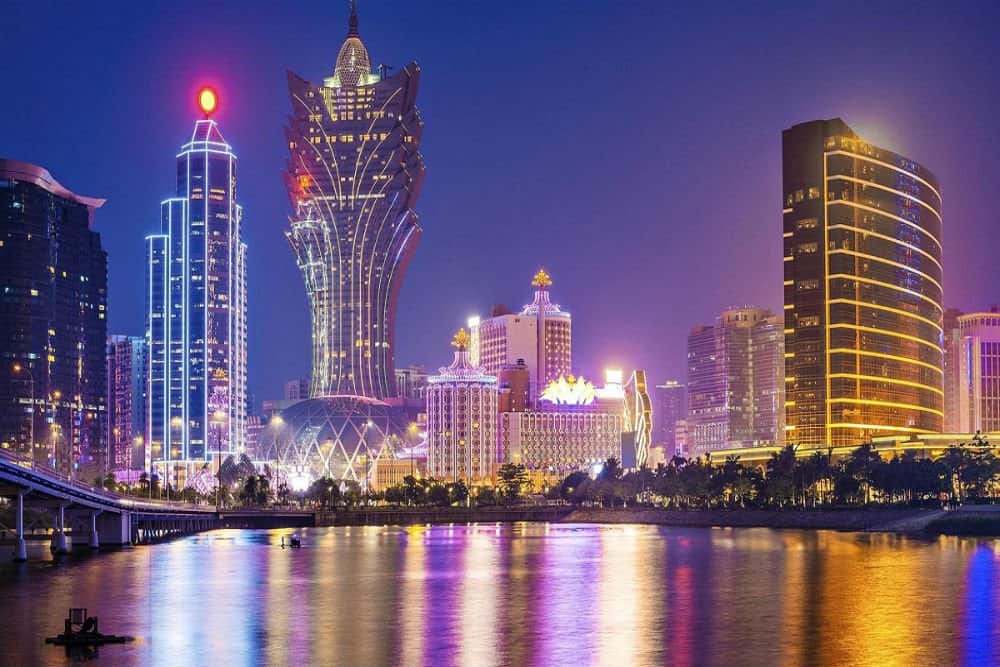 Macau – a city in the western Pearl River Delta by the South China Sea, is a special administrative region of China which maintains separate governing and economic systems from those of mainland China. With a population of about 650,000, it is the most densely populated region in the world, with an area of only 32.9 km2.

Originally the city was a quite sparsely populated collection of coastal islands, but nowadays the territory has become a major resort city and a top destination for gambling tourism, with a gambling industry seven times larger than that of Las Vegas.

The city has one of the highest per capita incomes in the world, as well as its GDP by purchasing power parity, however, income inequality remains high. It has a very high Human Development Index, as calculated by the Macau government, and the fourth-highest life expectancy in the world. The territory is highly urbanized and most development is built on reclaimed land – two-thirds of the total land area is reclaimed from the sea. It really is an impressive city.

The city is full of history, spanning as far back as the Qin dynasty, but covering everything would be worth its own article, what is important now is what would you do in Macau as a visitor – or better of, a full-blown tourist? Well, the city is a modern marvel.

To put it in the shortest way possible – Grand Lisboa, a 261-meter-tall (856 ft) hotel, towering over every other building in the area. The facility houses a casino that offers 800 gaming tables and 1,000 slot machines, a hotel that contains 430 hotel rooms and suites and stands as the defining silhouette of the city’s skyline.

The skyscraper has a design unlike most you would see around the world, with a top-heavy design and a gold-like sheen – it really is a one of a kind building.

Macau is a former colony of the Portuguese Empire and the mixing of the Chinese and Portuguese cultures and religious traditions for more than four centuries has left Macau with a unique collection of holidays, festivals, and events.

The local cuisine is a treat as well, the food in Macau is mainly based on both Cantonese and Portuguese cuisine, drawing influences from Indian and Malay dishes as well. While reflecting on the unique cultural and culinary blend after centuries of colonial rule, the local food is something you wouldn’t expect.

Portuguese recipes have been adapted to use local ingredients, such as fresh seafood, turmeric, coconut milk, and adzuki beans. These adaptations produced Macanese variations of such traditional Portuguese dishes as caldo verde, minchee, and cozido à portuguesa. While many restaurants claim to serve traditional Portuguese or Macanese dishes, most serve a fusion of the cuisines.

As you could have figured out from the list of the event that take place every year, the city is keen on sports. Despite the small area, Macau houses a variety of sports and recreational facilities that have hosted a number of major international sporting events.

The territory regularly hosts the aforementioned Macau Grand Prix, one of the most significant annual motorsport competitions that use the city streets as the racetrack. It is the only street circuit that hosts Formula Three, touring car, and motorcycle races in the same event, which makes for quite a show.

The Guia Circuit, with narrow corner clearance and a winding path, is considered an extremely challenging course and a serious milestone for prospective Formula One racers. If speed is your thing, there might not be a better place to visit. But if you still feel somewhat doubtful, feel free to catch a preview by using one of the free webcams you can find on this site!