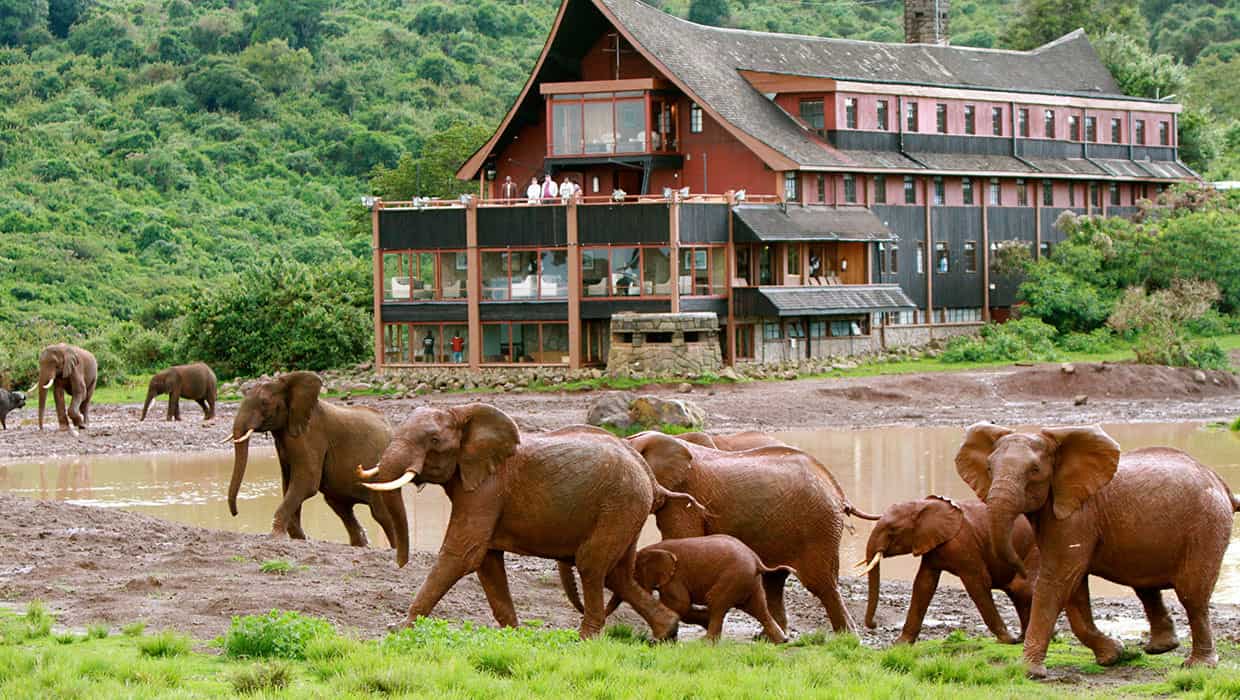 One of the most famous parts of Eastern Africa, the Republic of Kenya, is well known for its wildlife preserves, scenic landscapes, historical importance, and much more.

The first signs of settlers have been recorded as far back as 3,200 and 1,300 BC, so to say the least, the region definitely has plenty of history. The Kenyan coasts proved to be especially important, as trade with Arabian and Indian traders greatly aided the local development.

Nowadays, Kenya is known for its tea and coffee export, tourism-driven economy, rich tribal variety, and world-renowned nature and wildlife. It is also on the radar for its technological and environmental advancements.

For example, Kenya was one of the first African countries to ban plastic bags, which is still only addressed to an extent by less than half of the world. And of course, a large aspect not to be overlooked when it comes to the popularity of Kenya is the athletic achievements of the country.

It is one of the most dominant nations in the world, with such athletes as David Lekuta Rudisha performing at the highest level of competition for almost a decade, even holding world records.

For wildlife lovers, Kenya is bound to be on the bucket list, with ideal geographical placement and wonderful equatorial climate, it is home to many incredible species.

When it comes to the top of the line safari experience, there is quite literally no better place to do it, as Kenya has been named the eighth wonder of the world, and the Maasai Mara is widely known as the cradle of humankind, with animals, such as lions, tigers, buffalos, rhinos, elephants and many more found in plethora, it is a land of dreams for an animal lover.

The region is not a one-trick pony either, beach tourism, cultural tourism, and sports tourism are just as big. Due to colonial history found in many cities across the country, especially the capital and largest city Nairobi, you are sure to find yourself in between a charming duality.

Most large cities have an old part of town, that wonderfully highlights the history of the region and a side that’s fundamentally different that has been mainly built to suit the tourism that was heavily increasing in the early 2000s. And while on the topic of Nairobi, The Nairobi National Museum is an all-embracing one-stop spot to see exhibits on Kenya’s history, nature, culture, and art and betting on you most likely staying in the countries capital, it is a worthy stop to consider.

While animals of Eastern Africa tend to sit in the spotlight, the beautiful scenery and nature are just as worth the attention. Mount Kenya National Park, for example, provides striking scenery that varies from glaciers, lakes, and mineral springs to alpine forests and dense clusters of bamboo.

The diversity of flora and fauna provides fulfilling opportunities for safaris that might surprise some visitors that might not be completely familiar with the full extent of the East African fauna.

When it comes to the climate, you might already know what to expect, but you can expect rather stable weather year-round, the late winter and early spring months seeing the warmest months, staying at around 18 degrees Celsius (64 Fahrenheit), with the summer months lightly cooling down to an average of 16 degrees Celsius (60 Fahrenheit).

Whilst other tourist locations might have the best time to visit depending on the season when it comes to Kenya you are good to go year-round.

May it be the world-leading safari experience, the rich and varied history of the region, or the whole package, the Republic of Kenya has become a well-liked destination over the last few decades, but if you are not yet ready to catch the next available flight, feel free to catch a look by using one of the free webcams available on this site! 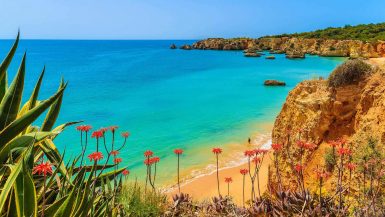