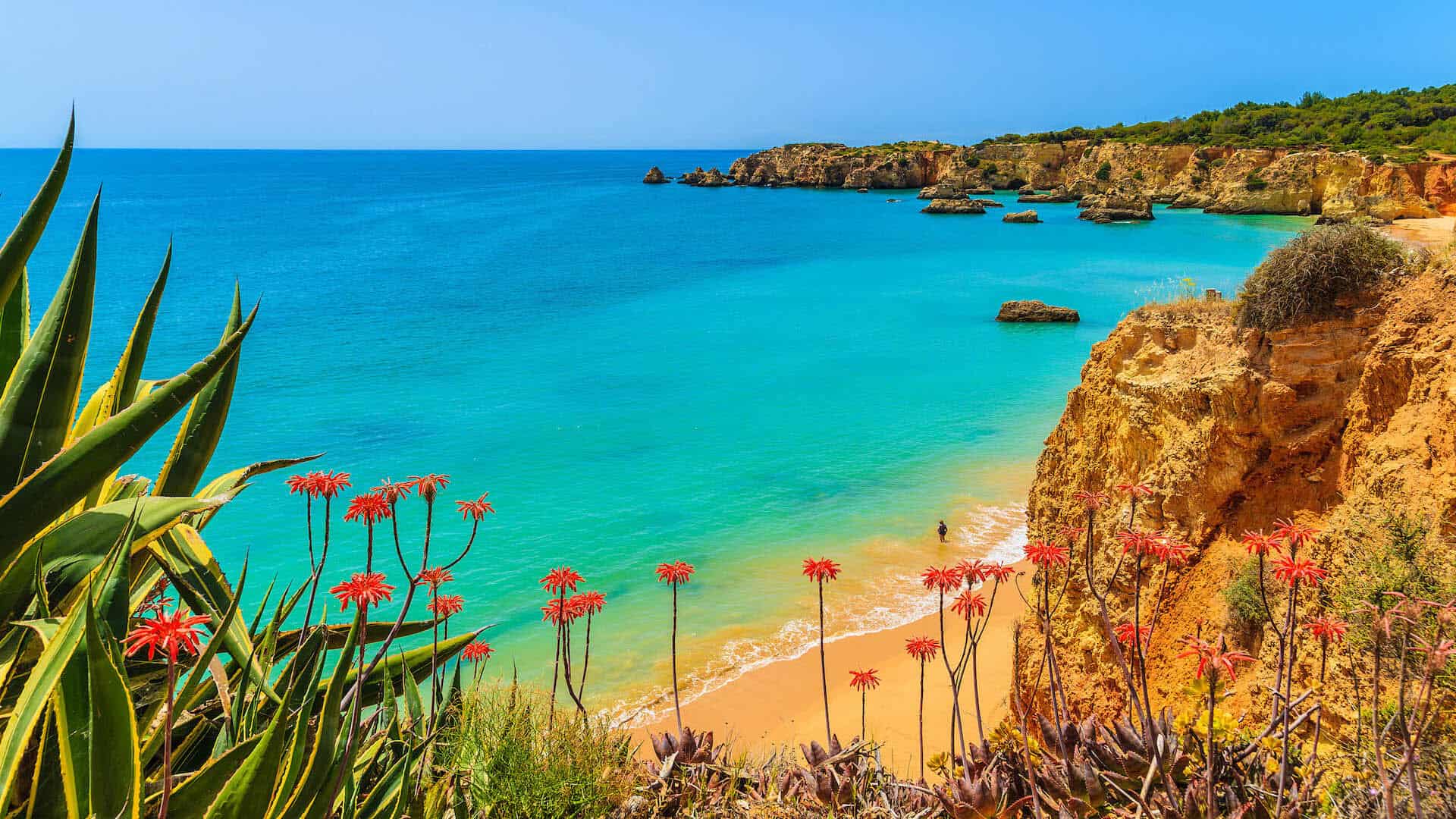 An island found west from mainland Africa, right in the central Atlantic Ocean, the Republic of Cabo Verde, more simply known as Cape Verde, is an absolutely gorgeous getaway that looks like it jumped straight from a travel magazine.

The island country is no joke either, since the early 1990s Cape Verde has operated as a representative democracy, and remains one of the most developed and democratic countries in Africa, so there’s definitely more to it than a vacation getaway, but there’s no need to be shy about that aspect either, as tourism and the service-based economy is what drives the country forward, as it lacks natural resources.

The list of things to see in Cape Verde is more than impressive. From Fogo, one of the most prominent islands in the country with Pico de Fogo, the 2900 meter high volcano serving as the main attraction, to Santa Maria, the lively and developed city full of amazing hotels, sandy beaches, and many opportunities for water sports. No matter what you expect from the tropical island, you’ll be able to find it in Cape Verde.

The archipelago consists of 10 islands with Santiago being the largest, which is also the place for the capital city – Praia, which is the economic, political, and cultural center of Cabo Verde. It is a place where you’ll find plenty of old and new.

The city has its roots as far back as 1615 and neighborhoods as Plateau, give you a nice look into the oldest settlements of the city. There you’ll be able to find markets, parks, cafes, and much more, making it a great place for a cute afternoon getaway.

Another aspect consistent with the country is the number of great beaches to spend your days, where you’ll find numerous sandy strips, with the iconic blue tropical water with hotels and restaurants scattered nearby.

While a perfect beach might sound like the dream, sticking around for too long might be your biggest regret, as where the island truly shines is the variety of activities you can partake. From trekking to whale watching, diving, and kite surfing, you’ll find a plethora of thrills.

Some of these activities are seasonal, with turtle watching, for example, being on the list during the summer to autumn months, with certain islands being the best, in this case, Sal and Boa Vista. So if you find yourself making your way to Cape Verde, make sure to plan out which islands to visit and what is going on during the months.

When it comes to nightlife, you’ll find yourself enveloped with traditional live music and dance. The sound of Africa combined with European and Latin instruments result in the upbeat Creole music that is famous within the islands.

Whilst the majority of the nightlife takes place in the hotel areas, you are free to venture off and join the locals in their lively and authentic nightlife in the many restaurants, music bars, and clubs.

The trend of choosing the right islands continues with São Vicente and Santa Maria being the livelier towns with an energetic hum of music and local dancers and Boa Vista serving as the quietest, with little nightlife outside of the hotels.

As the archipelago is quite unique, you might want to grab yourself a souvenir, but shopping in Cape Verde might be a bit tricky, a lot of day to day items you’ll find are imported and rather expensive, but you find your way to the local markets selling authentic jewelry, clothing and fresh produce, you’ll have a great time. The markets are colorful and unique with many interesting tidbits all over them.

Clay, for example, is an important material resource for the local artisans who often create Cape Verdean figures depicting everyday routines, which combined with pots and kitchen utensils become a common sight in shops and markets.

The islands are rather limited on available resources and that will be seen reflected in the wares these local traders sell, but you’re sure to find something with a lasting authenticity and uniqueness. But if you are far from jumping in the next available plane to Africa, feel free to catch a sneak peek with one of our free webcams you can find on this site!