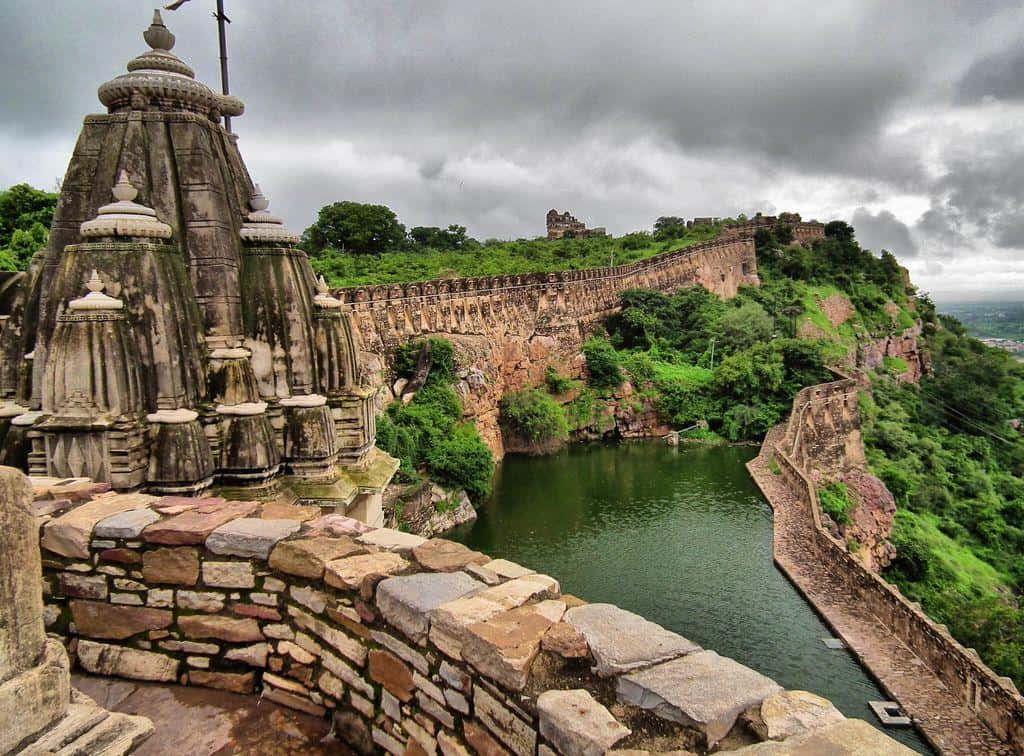 Home to a rich, diverse culture, an astonishing 1.3 Billion people, great food, and an ever-growing movie industry – India, is a powerhouse that has established itself as a force to be reckoned with.

Known for many things, it’s hard to describe the vast world of India. Based on which part of the country you choose to visit, the local culture will have something unique and interesting to offer.

For example, North India is known for its dreamy deserts, while the south is characterized by tropical greenery. At around 3 million square kilometers, the country is absolutely massive.

Going a bit more in-depth, North India is quite popular for its state of Rajasthan which is packed with history and heritage sites just waiting for a visit. This is also the region where you’ll find the Taj Mahal, situated in Agra, the Amber, and Mughal Red Forts in Jaipur and New Delhi.

Not to mention the vast and majestic deserts. West India, on the other hand, is known for its tropical scenery and a high price of living. The high-paced region offers everything from historic sites to wonderful street food right at your fingertips with wonderful beaches and extravagant markets and shopping malls right nearby.

This region is the home of Mumbai, a massive metropolitan city that is well-loved as a tourist destination. But if you would love to throw yourself in India’s nature and get away from the city, East and Northeast India is the place to be.

The region offers some of the most stunning sights in the country, famous for picturesque green hills and tea estates. It also has some colonial architecture found in Kolkata. Also found in the region is Kaziranga National Park, a UNESCO World Heritage Site, that is home to one-horned rhinoceroses, the largest population in the country.

These wonders span across all the regions through India and every corner is worth a visit, offering something new and unique.

For individual sights, that stand on their own, India is home to many. The obvious one, the aforementioned Taj Mahal, is considered one of the seven wonders of the world, standing together with such structures as the Great Wall of China, the Roman Colosseum, and Machu Picchu.

The massive luxurious structure has been estimated to have cost around $1 Billion to finish building. It is considered a masterpiece of the world’s heritage and a symbol of India’s rich history.

Another stunning structure is The Golden Temple found in Amritsar. Founded around 1577, it is an important location for Sikh culture and history. At the center of attention, the temple by the name of Harmandir Sahib has a stunning outward appearance in contrast to the white buildings surrounding it.

The golden temple that seemingly sits on the water surface looks absolutely marvelous. It is considered the holiest of the Sikh shrines found across India. Built with a mix of Islamic and Hindu styles, it features ornate carvings and detailing.

On the topic of gold, the city Jaisalmer has a nickname of “The Golden city”. The nickname comes from the yellow sandstone that was used for most of the buildings found in the city. Nowadays, it’s an oasis full of beautiful old architecture, that includes mansions, forts, and getaways.

One of the more impressive and large structures in the city is the Jaisalmer Fort, a 12th-century that stands above the town. The fort features old homes, temples, and palaces. For a look almost 1000 back, the place is an absolute wonder.

India is an absolutely massive and astonishing country. This was just a small glimpse into what the country can offer, not even touching upon its cuisine, other cultural aspects, and traditions.

There is so much to explore that no single article could contain it, but if you still crave just a tad bit more, feel free to take a look by using one of the free webcams you can find on this site!