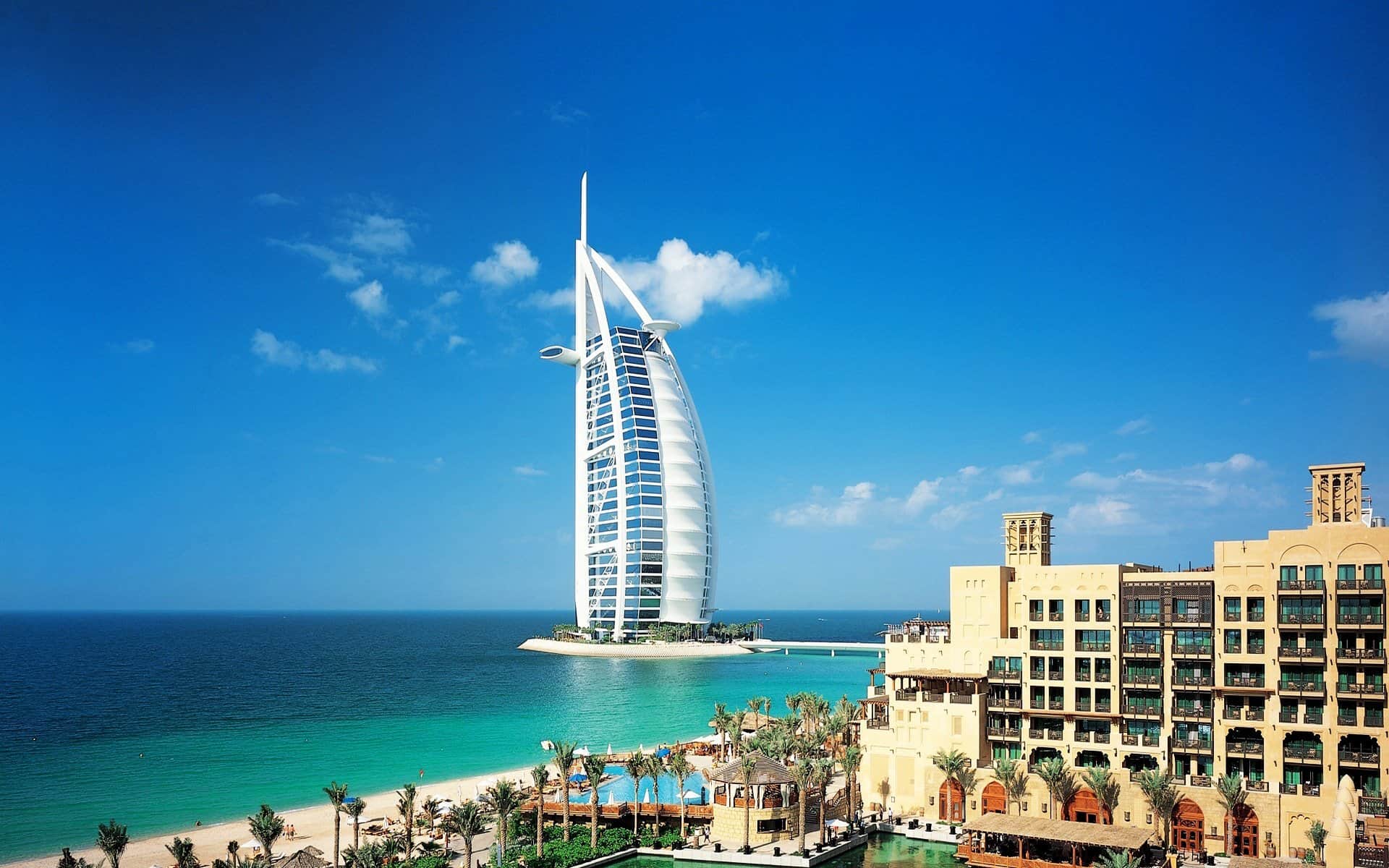 Dubai has undeniably become a force in the world of business, tourism, and luxury services, but many people don’t know that just 40 years ago, Dubai didn’t look even close to how it does today, even though it has been mentioned as early as 1095.

Before the big spur of growth, Dubai was an important trade location, due to its proximity to Iran, becoming a key port by the 20th century and even in the 60s, Dubai was already a force in the world of trade, moving the most gold from London to Dubai than almost anywhere else in the world.

But what really made Dubai what it is today, is the Oil era – in 1966, following the discoveries in Abu Dhabi, oil was found in the territorial waters of Dubai, this is the reason for such large and fast growth of the city.

During the first ten years, the population grew by 300% and the oil reserves were the biggest source of funding for the grand expansion, but that would have not guaranteed the longevity of the city. As it stands today, the oil was only responsible for 7% of the GDP back in 2004 and today Dubai has much more to offer than its oil and trade.

To begin with, Dubai is a key player in many things metropolitan, one of them being its architecture. May it be the massive Burj Khalifa, which is the largest building in the world, coming at 2,722 feet (or 829 meters), or The Opus, an astonishing work of architecture by the late Zaha Hadid.

Dubai is full of wonderful and grand architecture, benefiting from the fact, that it is both a new and a rich city, allowing for many new and bold projects. And talking about bold, Dubai is very well known for its artificial islands, the current most famous groups of islands are the Palm Jumeirah, Deira Islands (previously known as Palm Deira), and The Universe, which sits right in between the palms.

Palm Jumeirah, being the oldest one, was built in 2001, the other projects have been placed on hold as early as 2009, with the original plans initially set to finish around the early 2020s. To say the least, Dubai is an ever-changing location that with every passing year has something new to offer. By 2040, the city might look just as different as it looks in 2020 from the perspective of the 2000s.

And it is fair to say, that what Dubai has to offer now – is the future. In a more grounded sense, than you would think. The city, situated in the United Arab Emirates, is one of the fastest-growing and changing cities in the world, with no boundaries of what can is possible.

If you ever wanted to find yourself in a place that doesn’t ask what the future holds but shows you instead, Dubai is the perfect place for you. From the cutting edge architecture to the top end cars, to no boundaries in entertainment, many have called this city a playground for the rich.

Situated on a beach, with climate averaging from 20 to 40 degrees celsius, it is a destination that will not disappoint if you choose it for your next vacation.

When it comes to entertainment, Dubai is hard to beat. Have you ever wanted to take an exotic sports car for a spin? Well, you can do just so. Make your way to the race track, choose from such cars as the Lamborghini Huracan, Porsche 11 GT3, and many, many more.

If you like exotic Italian cars, if you like the American Muscle, you’ll be able to find any car you can dream of and take it for a spin. And if you’re not brave enough to do it yourself, sit in the passenger seat and let the professionals do the work.

And if being glued to the floor is not for you, feel free to skydive while soaking in the beautiful scenery, or take a tour in one of the many boats, or Jeeps, that will take you over the dunes.

From its history to the massive expansion, there’s plenty to say about Dubai, but words will never beat what you can see with your own two eyes. And if you’re not yet ready for a trip, feel free to peak through one of the free webcams you can find on our site.