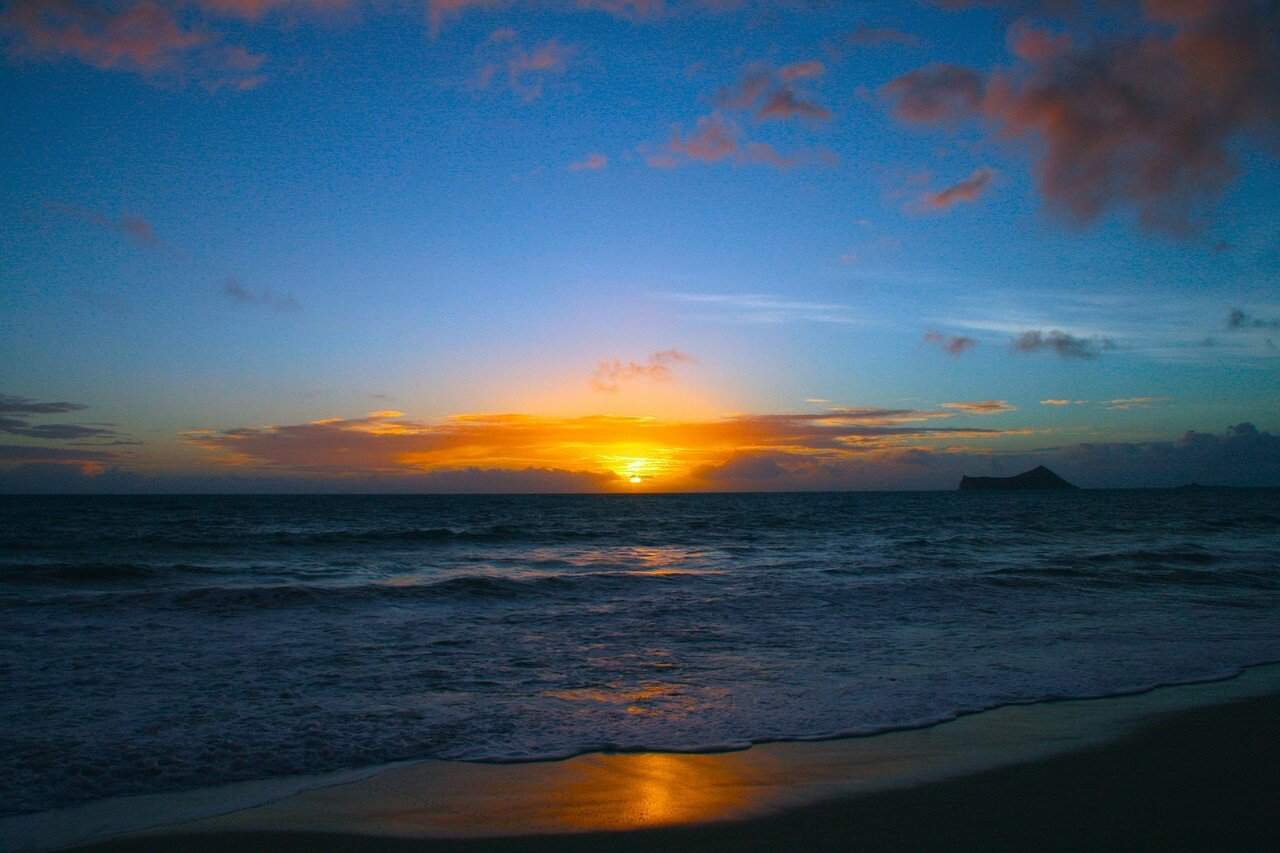 HD Webcams from Hawaii in the USA

View Hawaii with the Hawaii Webcam

The Hawaii live cam lets you enjoy the feast for the eyes that Hawaii is.

The United States stat of Hawaii is made up of 8 individual islands. It is in the Pacific Ocean and is a volcanic archipelago that features lush landscapes, black sand beaches, crystal clear turquoise water is considered the perfect example of what paradise looks like.

Webcam View of Waimea Falls on the Island of Oahu

It supplies the world with 2/3rd of the pineapples. It is home to more than 100 beaches that are considered some of the most beautiful in the world.

Each island has their own claim to fame. Some are considered the best surfing places in the world.

While all the islands are among some of the most beautiful places in the world, Molokai is considered the “Most Hawaiian” because of its commitment to keeping things as natural as possible.

The population is an interesting makeup of a range of minorities. There is no majority population in Hawaii. Everyone is either from somewhere else or a mixture of native and other nationalities.

Honolulu is the largest city in Hawaii and technically has the largest land mass of any other city in the world. Every area in Hawaii that is not claimed by other counties, is considered part of Honolulu!