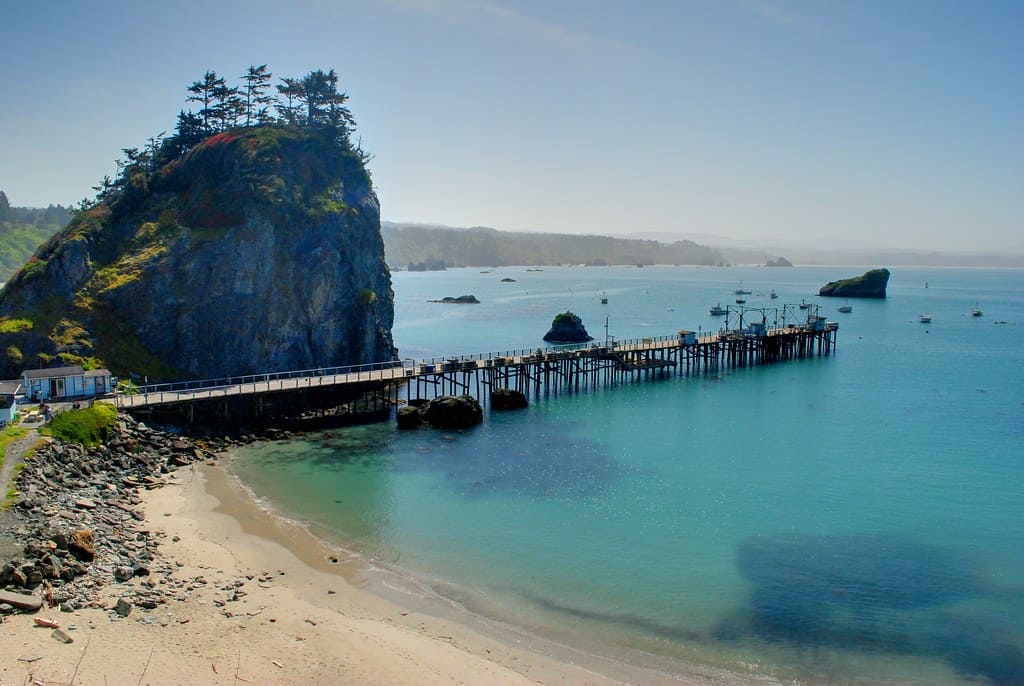 One half of the Republic of Trinidad and Tobago, the bigger brother, most populous and largest of the two islands – Trinidad, is an absolutely stunning vacation destination, full of sun-kissed beaches, hilly terrain, exotic wildlife, and marvelous forests. It’s as if someone took it right off a travel magazine.

Trinidad is a vibrant and creative place, which can be seen in the instrument born on the island, the steel drum. The sound of the steel drums is almost unanimous with a good time in the tropics. But it’s even more special than that, the steel drum is the only acoustic instrument that has been invented in the 20th Century.

The country is also the birthplace of the world-renowned carnival artist Peter Minshall, who played a role in designing many world-class events from the late 80s to early 2000s, including the 92 and 96 Olympics, 94 World Cup, and 2002 winter Olympics. Some people would say that creativity is in hand thanks to the Trinidadian upbringing.

It is no surprise that the young Peter Minshall would have grown a liking to carnivals while living on the island, as Trinidad is well known for the “Greatest Show in the World”, a street parade, that has sparked a billion-dollar carnival industry in Trinidad and Tobago.

Usually taking place during February or March, it’s a two-day event full of street parades and costumed masqueraders. The bands participating in the parades can sometimes comprise up to 3000 masqueraders.

And the real gem of these celebrations are the many parties taking place in the capital and larger cities of the islands. If you ever felt like jumping straight into a culture, getting to know the people, the music, the lore, and the prominent characters, there is no better place than an extravagant, loud, and fun carnival.

The nature found on the tropical island is just as fascinating. From the exotic animals to the absolutely stunning scenery, if you like a bit of nature, there’s plenty to love. Considered to be one of the best Caribbean destinations, the animal diversity on the land is enormous.

With around 470 bird species, 600 tropical butterflies, one of which is the ever-elusive Emperor butterfly, plenty of rivers, waterfalls, and plenty of unique places for nature adventures, the island is jam-packed with life. One of the more unique members of the local wildlife are the fascinating Leatherback Turtles.

With over 10,000 of these majestic animals visiting the shores of the island annually, it is the best place in the Caribbean to observe these animals and their hatchlings. That’s not where the unique animals stop though.

A striking bird that seems almost too extraordinary to be real, the scarlet ibis, a red-black feathered bird seen in the Caroni Swamp mudflats makes for a subject that produces absolutely stunning photos. The birds range from predominantly black to fully red.

As these birds make their way through the wet mud fields, the contrast is stunning. The list of unique and exotic creatures goes on and on.

The backdrop for these fascinating animals to roam through is just as striking. Lush and dense forests, hidden caves with beautiful pools of water, waterfalls, and beautiful cliffs. Exploring a Caribbean island by yourself might be somewhat daunting, but Trinidad has many reserves, parks, and resorts that will accommodate any of your nature needs.

No matter which part of the island you find yourself on, you are bound to find great beaches, wonderful pools of water in between the forests and the cliffs, and anything else you would expect from a tropical island.

As expected, the climate on the island is excellent. Sticking to around 25 degrees Celsius year-round (solid 80+ degrees Fahrenheit), the only thing that really differentiates the winter from the summer months is the amount of rainfall.

While there’s a decent amount of rain any time of year, the second half of the year really ramps up and increased two-fold, with the summer months three-fold. If a tropical storm is not what you want in hand with your summer dream location, the winter months are the best for a much more dry, hot, and pleasant time.

But if you can’t wait to take a look at this extraordinary island, feel free to take a look by using one of the free webcams you can find on this site!