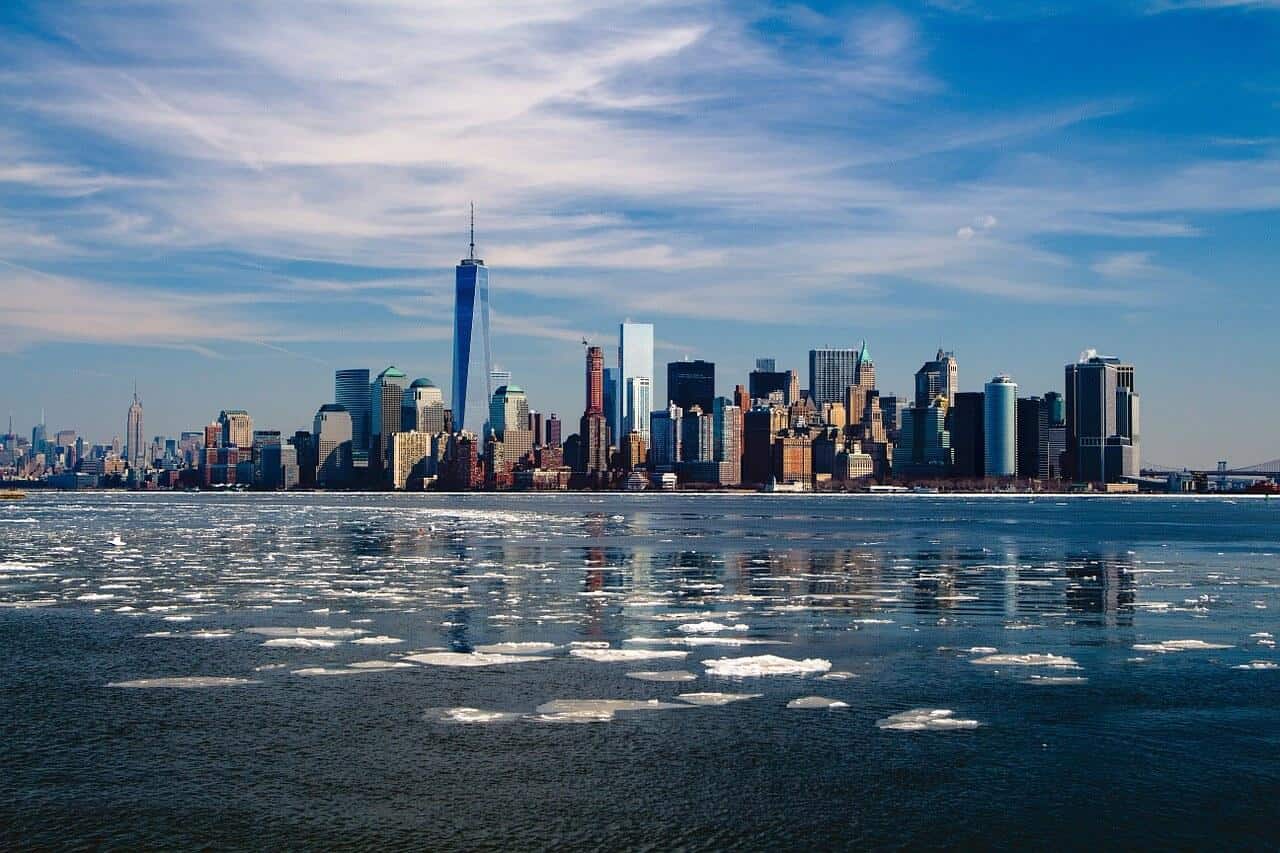 27 Best Webcams of New York in the USA

New York, a state so highly engraved into the public consciousness, it’s easy to forget that many people have not set foot into any of its cities even once.

But may it be the “The Big Apple” – NYC, its smaller, less-known brother Buffalo, or just some of the famous locations, such as the New York Harbor or Long Island, there is so much to see in this state, it is not surprising it became not only a backdrop for many famous movies and TV shows but also a location for one of the most bustling cities in the entire United States.

There is definitely a lot to see, taking a look at the harbor, you will quickly notice many different boats moving in and out, always on the move, may it be someone grabbing a water taxi to work, someone’s personal business or some workers on their way back from or to their destination.

This famous harbor saw so much work done to it while adapting to modern times it has even changed the water flow of the area. Given the fact that the city of New York is pretty much a set of islands, with many small masses of land spread all over the place, it becomes quite a sight.

If you are interested in something more nature-centred and not as crammed as the concrete jungle that NYC has become famous as, just take a look at Long Island, which unsurprisingly is a long strip of land just below the landmass you would call the state of New York and connects right to the New York City.

So the name is quite self-explanatory, but that’s not where the appeal of Long Island ends. You can really lose yourself in Long Island, looking into the ocean and escaping from the modern world, when visiting the Montauk Point Lighthouse or the Jones Beach State Park and if you’re interested in some architecture as well, the Old Westbury Gardens and Oheka Castle might be good destinations.

But if you want to drop a mix of society and modern living into the mix, have a walk on the Long Beach Boardwalk, on one side, the sea, on another, modern and beautiful houses. And this mix really continues, if you’re up for it. New York is a modern state, full of modern cities, that still provides a nice balance of nature, which helps if you decide to live in NYC, as it really can start feeling like a concrete maze, a jungle even.

And if it feels like the city itself is taking a large portion while talking about New York, it makes sense, as over 8 million people live in the city, while the state in total comes to around 19 million, meaning that the city alone store almost half of the state’s population. In comparison, the United Kingdom, which is double the landmass of New York, has 70 million people living in it, with 10 million living in London, the largest city in the country.

So that really shows just how packed NYC is. And with that – it also has a ton of memorable and famous destinations that have become so world-famous, many people around the world will be able to tell you about them without even stepping a foot into the United States themselves.

For example, Times Square is so memorable and has been featured in so many wonderful movies, all across the world, people have some sort of a memory about it, my personal favorite being Home Alone 2, which takes place in the New York City.

And the World Trade Center is not only a bustling and important part of the metropolitan city, but it is also one of the most important sights for US history, which hold a lot of meaning for not only many people personally, but also for the world altogether, as it had many grand implications for national and global security and public awareness about some deep concepts that were not as prevalent before the events of September 11.

And we will leave this introduction at that, as the state of New York and the city itself hold many important aspects of US culture, modern world and the metropolitan lifestyle. It is a colorful, wonderful place and is worth a look, even if through a screen.

Live Animal Webcam of the Cornell Lab of Ornithology