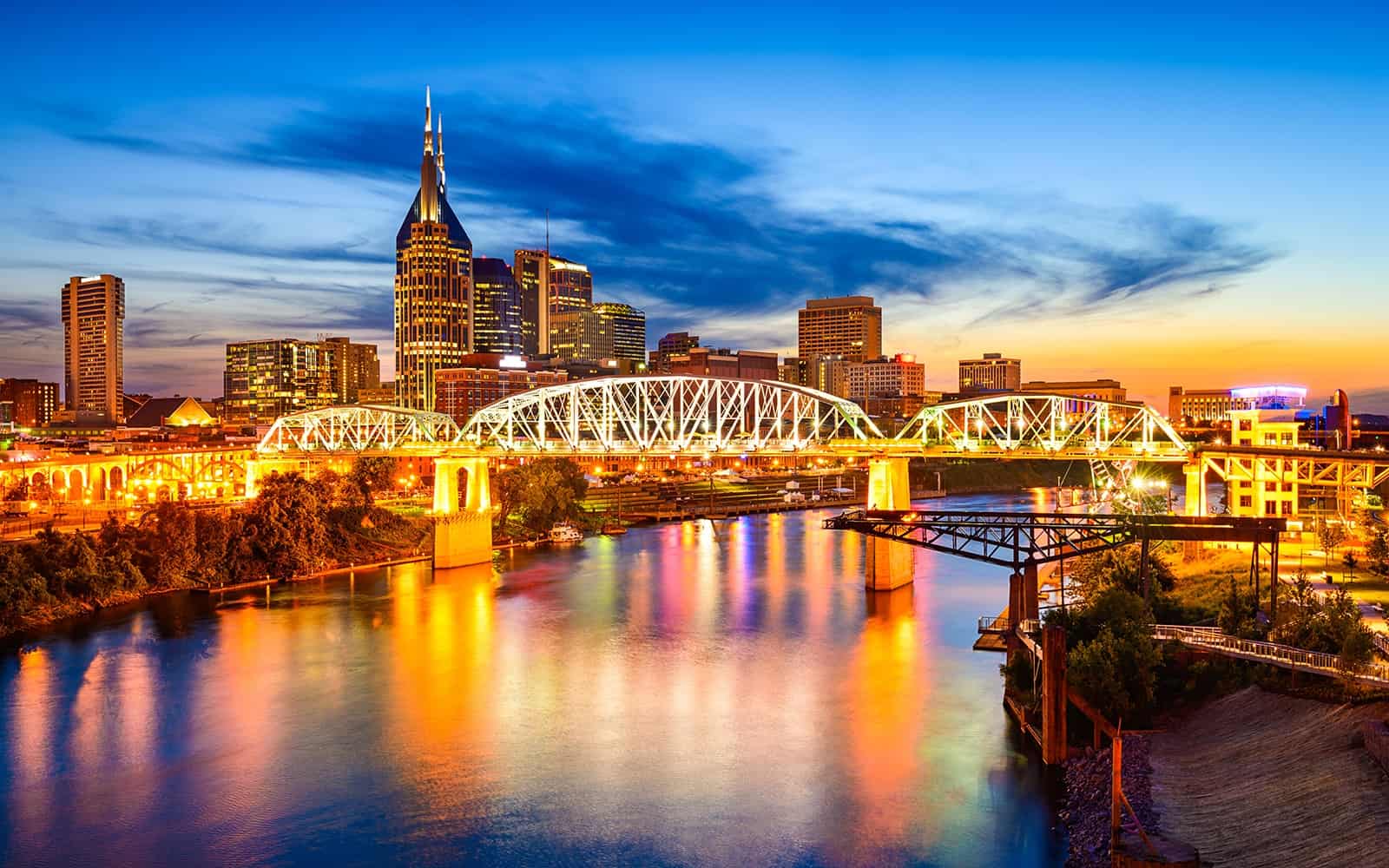 The United States of America is home to 50 states (52, if you ask the right people), so it’s no surprise that some do not know everything there is to know about Nashville, the capital city of the state of Tennessee. But the city has plenty to offer.

To begin with, the city has been around since 1779, so it had plenty of time to grow and develop its local culture and heritage and by 2020, Nashville is now home to over a million people living in the city.

Out of this million, some are now recognized as A list celebrities, with personalities as Oprah Winfrey, Reese Witherspoon, James Denton, and even the former U.S. Vice President Al Gore. And when it comes to Oprah Winfrey, she stepped into the spotlight by becoming the first female and African American news anchor while attending Tennessee State University.

So the city definitely has some celebrity power under its belt. The city also has a long-running history with music – from Jefferson Street, that has been the center Jazz, R&B, and blues back in the 1940s and 60s, to the fact that Elvis Presley recorded more than 200 songs in the historic RCA Studio B. There are plenty of interesting and charming quirks about the city that can be found all around the place.

Live Panorama Of Nashville, The Capital Of The U.S. State Of Tennessee

If you’re planning a trip to Nashville, the charm starts right off the bat. With such hotels as the Music City Loft and The 404 Hotel, you will undeniably be met with character. There are many places and establishments that just simply make you smile, may it be the quirky color palette, or just the oozing charm from the neon business signs, there something out there, that will make your day just that much better.

When it comes to culture, you can find many museums in the city. You can even visit the aforementioned RCA Studio B, by taking a tour that will introduce you to the historical studio. And if you have a soft spot for country music, the Country Music Hall of Fame is a destination like no other.

The list also extends to the Tennessee State Museum, Frist Art Museum, The Parthenon, a full-scale replica of the original Parthenon from Athens, and much more. There are also plenty of bars and restaurants, that will easily immerse you with the southern charm of Tennessee, with live concerts found in many of the establishments.

Nashville has also earned the title of the “Athens of the South” due to the city’s dedication to higher education, which includes collages and universities, its roots going as far as the 1870s. Today, the list of universities is quite expansive, including Vanderbilt University, the Lipscomb University, the Belmont University, and the Middle Tennessee State University.

And those are just a few select universities in a list of almost 15 institutions that offer higher education. You are almost guaranteed to find the right place for yourself if seeking higher education is the question.

Some argue that providing higher education is the secret to longevity and growth, so to say the least, Nashville is here to stay, and looking at how much the city has grown in the last 50 years, I think all of the signs are already there – the population of Nashville has more than doubled since the 1970s.

When it comes to climate, Nashville is situated in Tennessee, which is a southern state, so the weather is quite pleasant and varied, staying between 9 to 20 celsius. It never gets too hot or cold.

Tennesse is quite far from the shoreline but has many lakes and reservoirs, so if you feel like going for a swim, there’s plenty of options to choose from. May it be for a vacation, a business trip, or a permanent move, both the state of Tennessee and its capital city of Nashville has a lot to offer, both in culture, education, and entertainment, and is a wonderful growing place that will not disappoint.

If you feel attracted by the southern charm, Nashville is one of the best offerings out there. But if you are just looking for a small peek into the world of the Athens of the South, feel free to use one of our free live webcams on this website!