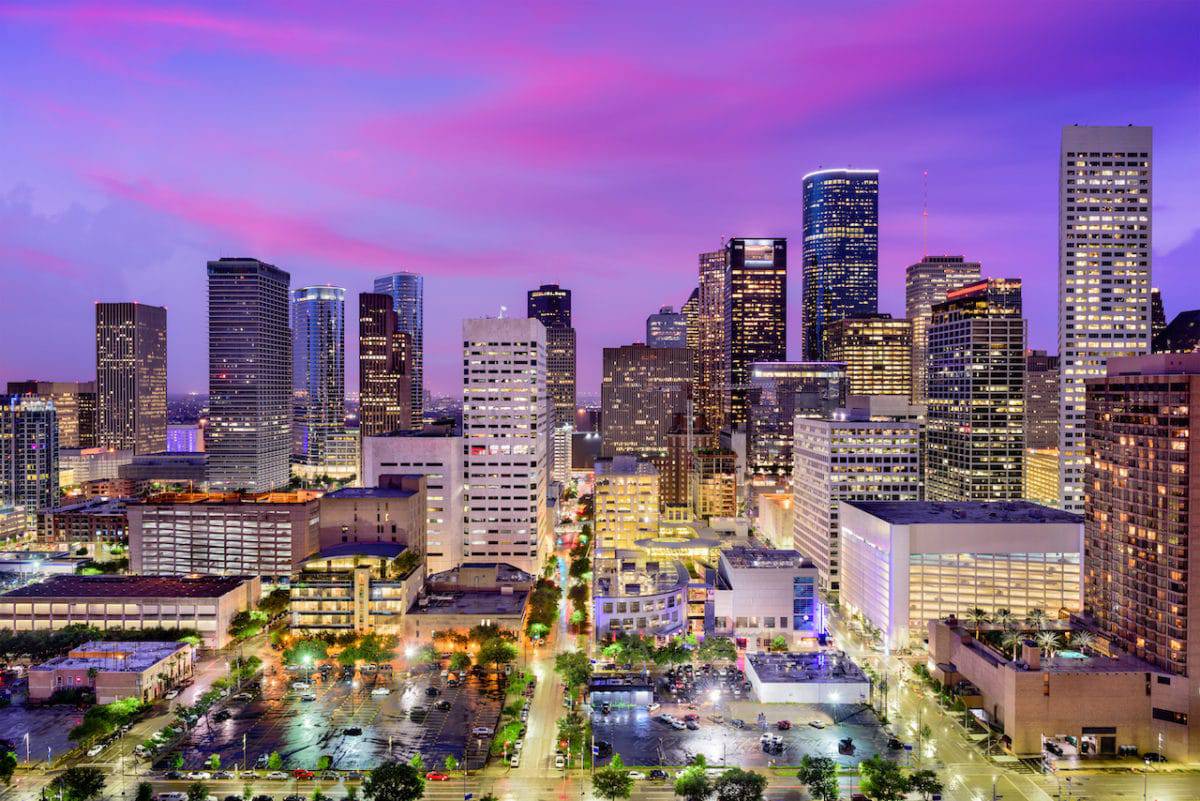 Most likely the most famous around the world due to the city’s contribution to the space and science field, the global metropolitan has much more to offer, and standing as the fourth largest city in the nation, it has a lot of diversity.

This especially comes into play, when you realize that Houston is the only major city in America that doesn’t have zoning laws, meaning you can pretty much build anything, anywhere. This allows different cultures and ideas to clash in the best way possible. This also leads to many interesting corners and unexpected combinations of nearby buildings, so don’t be surprised if you find your favorite restaurant at the weirdest of places.

Before we move on to the many interesting gems of the bustling city, not mentioning just how important the city has been to space exploration would be unfair. Houston is recognized as the world capital of space exploration, air conditioning, and the international energy industry.

The connection between space and the city is well deserved, as “Houston” was the first recorded word ever said on the surface of the moon, as the Johnson Space Center had an integral role in the Apollo 11 mission.

Nowadays, the Space Center Houston is the prime location for anyone interested in space exploration history. The science museum offers extensive science education programs and exciting exhibits. For example, the facility houses the SpaceX Falcon 9 Rocket and exhibit, where you can look at the real-life flown SpaceX Falcon 9 rocket at all of its glory.

It also includes the Independence Plaza, a replica of the NASA 905 shuttle carrier aircraft, Astronaut and Starship gallery, and much more. If you ever had even an inkling of interest in space exploration, there is no better place to dive into it than the Space Center Houston.

Many people have the opinion that the best food in the US is found right here in Texas, and what better place to look than the largest city the state has to offer. The aforementioned freedom to clash cultures and ideas lead the city to be in a position where every taste and palate can be satisfied.

From fast over-the-counter street food to wonderful Asian dishes and local legends, the icons of Houston are mouth-watering. For example, a very easy dish to pick up – Breakfast Tacos. If you’re a fan of either Tacos or Breakfast food, this must sound like a match made in heaven.

By some, considered to be one of the best things about Texas, a soft tortilla with eggs scrambled with potato, chorizo, or bacon. Just a wonderful combination of comforting and comfortable, just pick the combo you want with the sauces that you prefer, nothing more comforting in the early morning while on the way to work than that!

Another great comfort food that’s easy to pick up and go is the Banh Mi. An iconic Vietnamese sandwich that usually gets filled with a protein of your choice, cucumber, pickles, carrots, and radish. This makes for a greatly refreshing lunch and a mighty competitor to your local Subway.

And that’s not even getting into the BBQ culture, excellent international food, and the ever-growing unique takes on old classics. If you ever wanted to eat good and interesting every time you went out for a meal, Houston is a place that won’t disappoint.

The city is home to over 6 million people and the city center just shines in the modern metropolitan-based lifestyle. Tall skyscrapers that light up the night sky, the intricate and unique residential areas, parks, and restaurant-packed pedestrian zones make for a dynamic ever-evolving location that has been a part of the fastest-growing place in America.

Wonderful food, education, cultural diversity, and overall freedom have drawn a plethora of people to the state and the city, and it’s becoming a prime global location for tourism and business travel. But if you still want to get a better look into the fascinating city, feel free to take a look by using one of the free webcams.