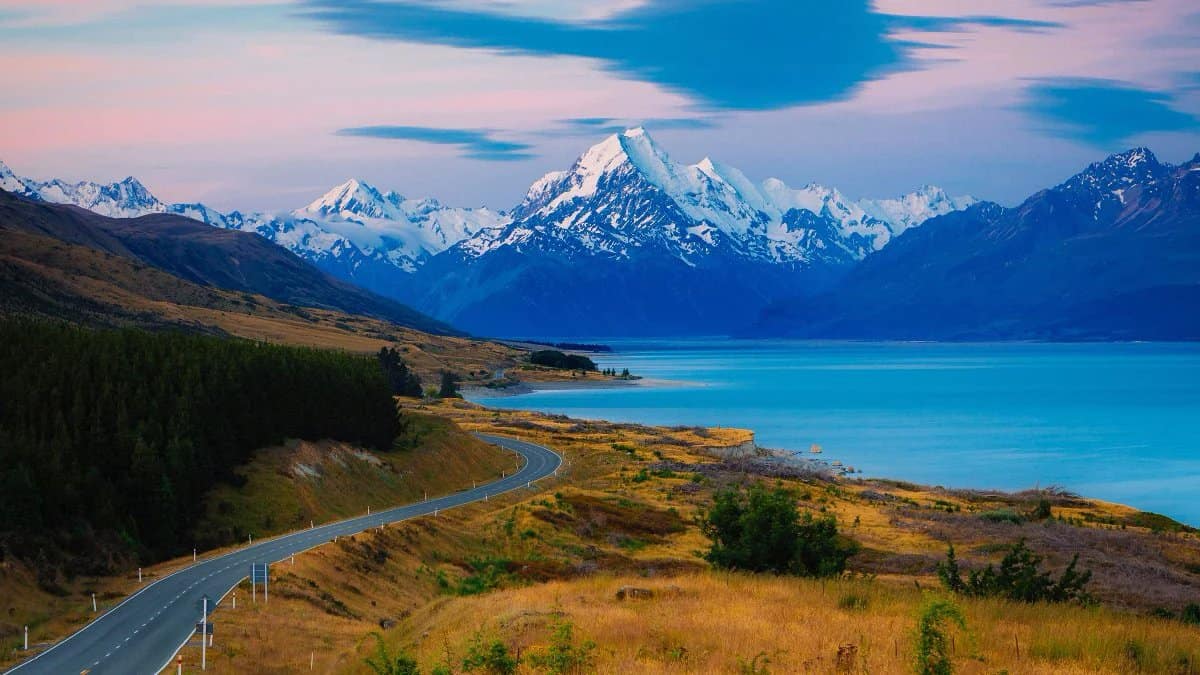 Known for its absolutely stunning and picturesque scenery, the indigenous Māori culture, and the many natural wonders – New Zealand is a stunning getaway, that might just the most gorgeous places in the world.

Whilst many people think of Australia as the most remote country in the world, New Zealand takes the spot. Due to its remoteness, the island has only been settled by humans from around 1280 to 1350, making it the last large habitable land to be settled.

The Polynesian settlers developed a distinct Maori culture whilst on the island and to this day it serves as a large part of the modern New Zealand culture and heritage.

The Maori culture is known for their tattoos, food, language, and many other wonderful aspects that live on to this day. When it comes to countries and their indigenous people, New Zealand does its roots well, when it comes to representation and conservation.

Another wonderful aspect of the country that will jump straight out is the stunning terrain found across the island.

The glaciers, fiords, mountains, plains, and forests create dream-like scenery that makes for not only the best hiking paths in the world but the outstanding beauty has reached millions of people through the magic of movies, as New Zealand has served as a background to many cinematic epics.

From The Chronicles of Narnia to Avatar, The Last Samurai, and of course the famed Lord Of The Rings trilogy. If that doesn’t speak for just how majestic the country’s scenery looks, all you have to do is pick one and watch.

Unsurprisingly, nature is most likely what will become of the top priorities if you ever choose to visit the country. Whilst the big and bustling cities like Auckland, Christchurch, Wellington, and many more are wonderful places to stay, if you wander off into the mountains or forests that surround the cities, you’ll find an experience like no other.

A night in a mountain hut, an afternoon diving with dolphins, or going on a 3,000 kilometer-long hike that will take around 4 months to complete. There’s enough nature for everyone. Van-life culture is also just as popular in the region as driving from one corner of New Zealand to the other is a treat, from all kinds of havens scattered in between.

Along the way, you’ll need fuel, both for the vehicle of choice and for yourself. That’s where the wonderful local food comes in. From roast lamb to Māori hāngī, the great local cheese and wine to the British influence of fish and chips.

The food found on the island is great and with the Maori food still alive and well, there’s plenty to choose from. Given that you made it all the way across the world, the Māori might be the most interesting to try and get to know. Pāua, for example, is an abalone that is not just liked for its firm meaty flesh, but the beautiful iridescent shell is also utilized in jewelry and traditional Maori carvings.

It is considered a treasure, a gift from the god of the sea. If you’re packing for a van trip or a camping trip, make sure to grab some Rēwena bread as well, known for its texture and flavor it’s another Māori staple.

Situated in Oceania, the local climate is quite unique. Whilst largely temperate climate, the varied terrain creates a landscape where the alpine areas can drop as low as -10 degrees Celsius during winter. Most of the civilization is along the coast, which means that inside the cities, you’ll mostly see sunshine, little to no rain, and rather mild temperatures.

But having the freedom to migrate from the pleasant beach to the snowy mountains to snowboard makes for a great destination with a plethora of options. May it be the food, the culture, or the stunning scenery, New Zealand is one of the wonders of the world, and no matter your taste, you’ll end up satisfied. But if you still need some convincing, feel free to use one of the free webcams you can find on this site! 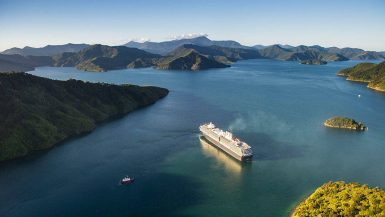 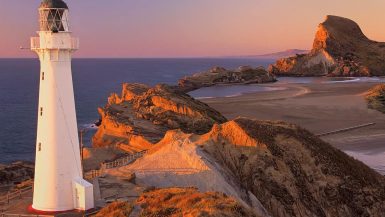 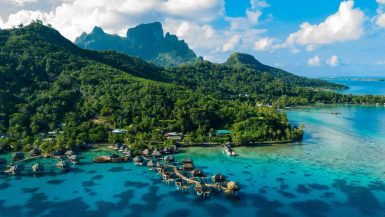