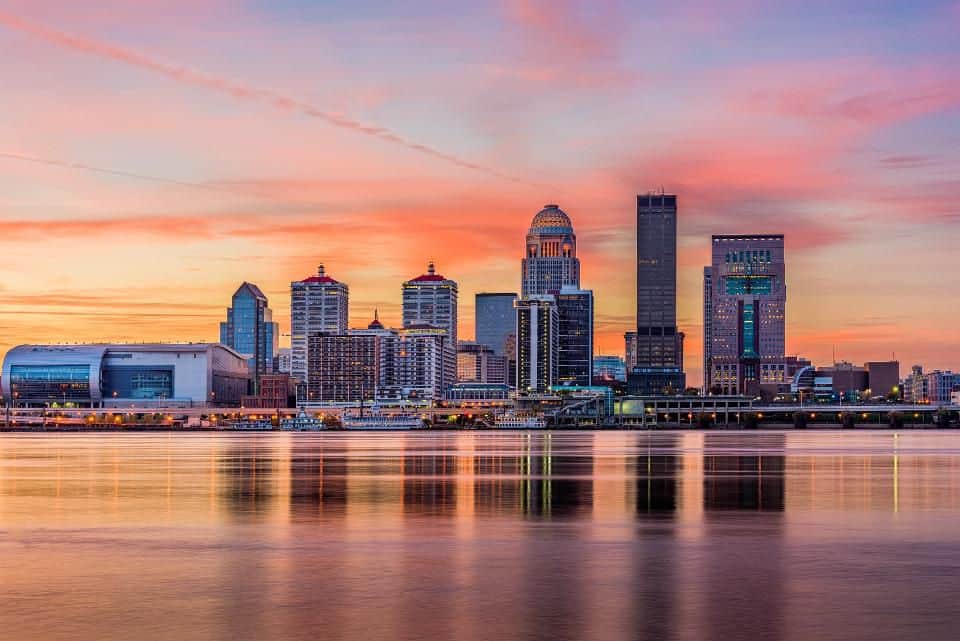 Louisville Webcam from the USA

At the heart of Kentucky, the 29th most populated city in the United States – Louisville, is a historic and thriving city, that has taken the world with Kentucky Derby, celebrities, and culture.

Louisville is known for many things, but one of the more famed aspects has to be the Kentucky Derby culture. The first Derby dates back to 1875 when it was guided by Meriwether Lewis Clark, Jr., grandson of Missouri governor William Clark.

Race horsing culture had a big part of the local culture at the time, with around 10,000 spectators coming to view the first Kentucky Derby. The culture has been strong ever since and has served as a big cultural and sporting attraction to the city and the state.

Kentucky Derby has been estimated to accumulate around $180 million of yearly revenue and it can be easily seen in the prize pool, as the winners are expected to take away almost $2 million, with the runners ups getting a smaller portion of $600,000 for the second, $300,000 for third and $150,000 for fourth. 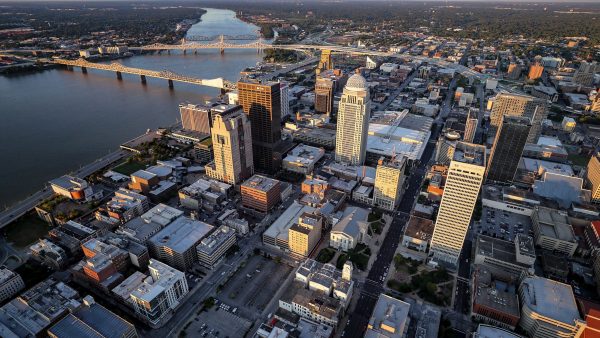 As an annual event, it has to be the biggest when it comes to horse racing.

Another famed aspect about Louisville is the roster of famous people coming from the city. One of these people, at the top of most people’s list, when it comes to all-time greats, heavyweight boxing champion Muhammad Ali.

Cassius Marcellus Clay Jr., better known as Muhammad Ali is widely considered to be the greatest of all time. With a record of 56 and 5, it might not seem like anything out of the ordinary when it comes to top tier athletes in the field, but Ali not only had a reign of 10 years of victory but also showed an unprecedented amount of skill for the time of his prime, which is the 60s to 70s.

The man had a controversial career, especially at the end of his professional boxing reign, but it earned him the title of The Greatest, and not many come close to what Muhammad Ali has achieved. As Louisville is the birthplace of the famed boxer, it is also the home of the Muhammad Ali Center, a non-profit museum dedicated to Muhammad Ali. 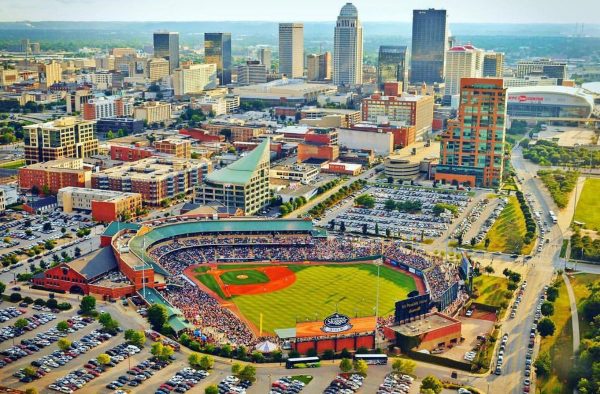 Located in the West Main District, it is a six-story building that features exhibitions that cover the core principles of the late boxer, confidence, conviction, dedication, giving, respect, and spirituality. If you are interested in the culture of boxing or one of its greatest fighters, there is no better place to get to know the legend better than the culture center found in his hometown.

Louisville is also home to Jennifer Lawrence and Jennifer Carpenter, so if you like women with the name of Jennifer, or more so the actresses of the world, you will find the city quite interesting, as the Actors Theatre of Louisville is an absolutely amazing location to visit if you’re interested in theatre or acting in general.

The venue host comedies, dramas & musicals, with many annual showings that have become loved by the locals and the many visitors the theater attracts, like A Christmas Carol, Dracula, and the Humana Festival of New American Plays.

Founded in 1964, has become an important theatre showing 400 performances annually. So if you’re looking for a top-class performance while you’re in town, no better place to look than the Actors Theatre of Louisville.

Another sporting love of the city is baseball, and what the metropolis is famed for, are the Louisville Sluggers, the official bats of the Major League Baseball, making the city the standard of quality, when it comes to prime bat making.

The Louisville Slugger Museum & Factory is one of the most popular destinations in town when it comes to tourism, and if you’re a fan of baseball, this facility is a dream come true, walk through the history of the making of the number one bat and even get a chance to walk through the factory where these instruments of the popular sport are made. 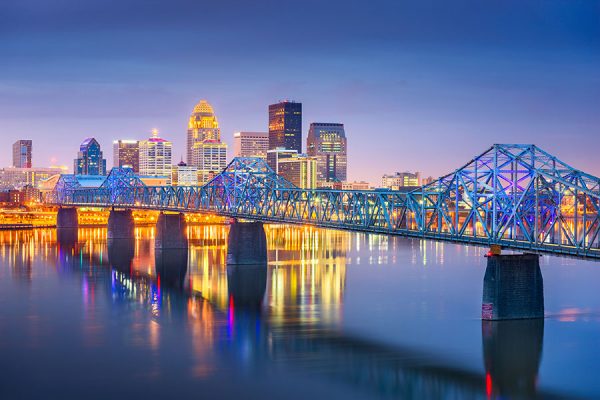 It is situated in a very populated area, with many other attractions found near it, so it’s worth the stop as you’re most likely going to find yourself nearby. But if you still want to get a better look into the city, feel free to take a look by using one of the free webcams.