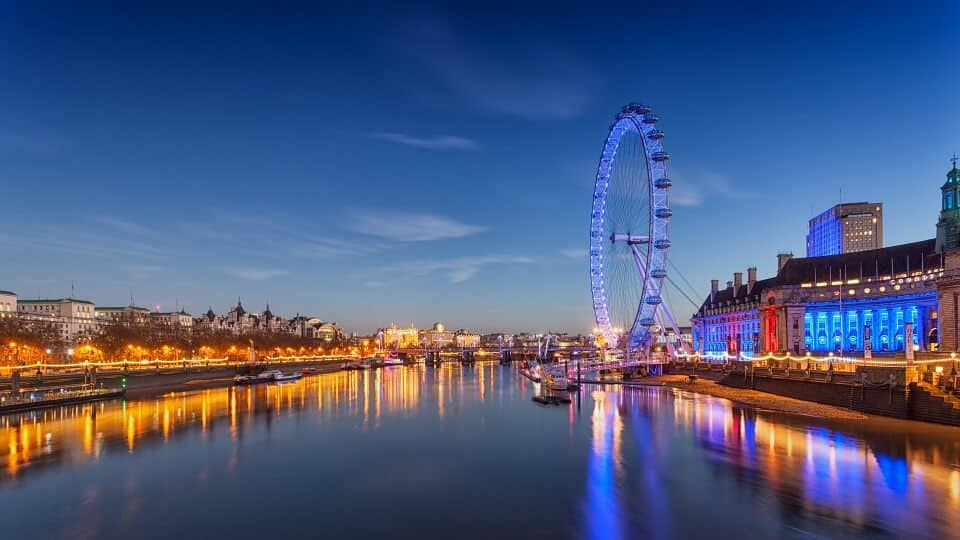 London is both the largest city in the UK and the capital of England. The London UK cam ensures that you never miss any of the happenings in this great city. Views of London via a webcam mean that you can immerse yourself in this city without ever having to travel there.

It is located on the famous River Thames and has played a large role in history. It is over 2 thousand years old and was founded by the Romans.

It is a leading city in the global economy, commerce, art scene and has great historical importance when it comes to the formation of Western civilization.

Timber from ancient structures have been dated to 4800 BC and 4500 BC.

The Romans settled the area around 43AD but there is evidence that it was populated long before that.

Most people do not think of modern London as an ancient city but it is very much so an ancient city. Today this vibrant city is a metropolitan hub for fashion, music, commerce and more.

From the medieval architecture to Buckingham Palace to Big Ben and the London eye, this exciting city does a great job of mixing the old and the new seamlessly.

There is so much to do and see in this city! The Tower of London and its history, the London Bridge, the River Thames and so much more are all big draws for tourists from around the world.