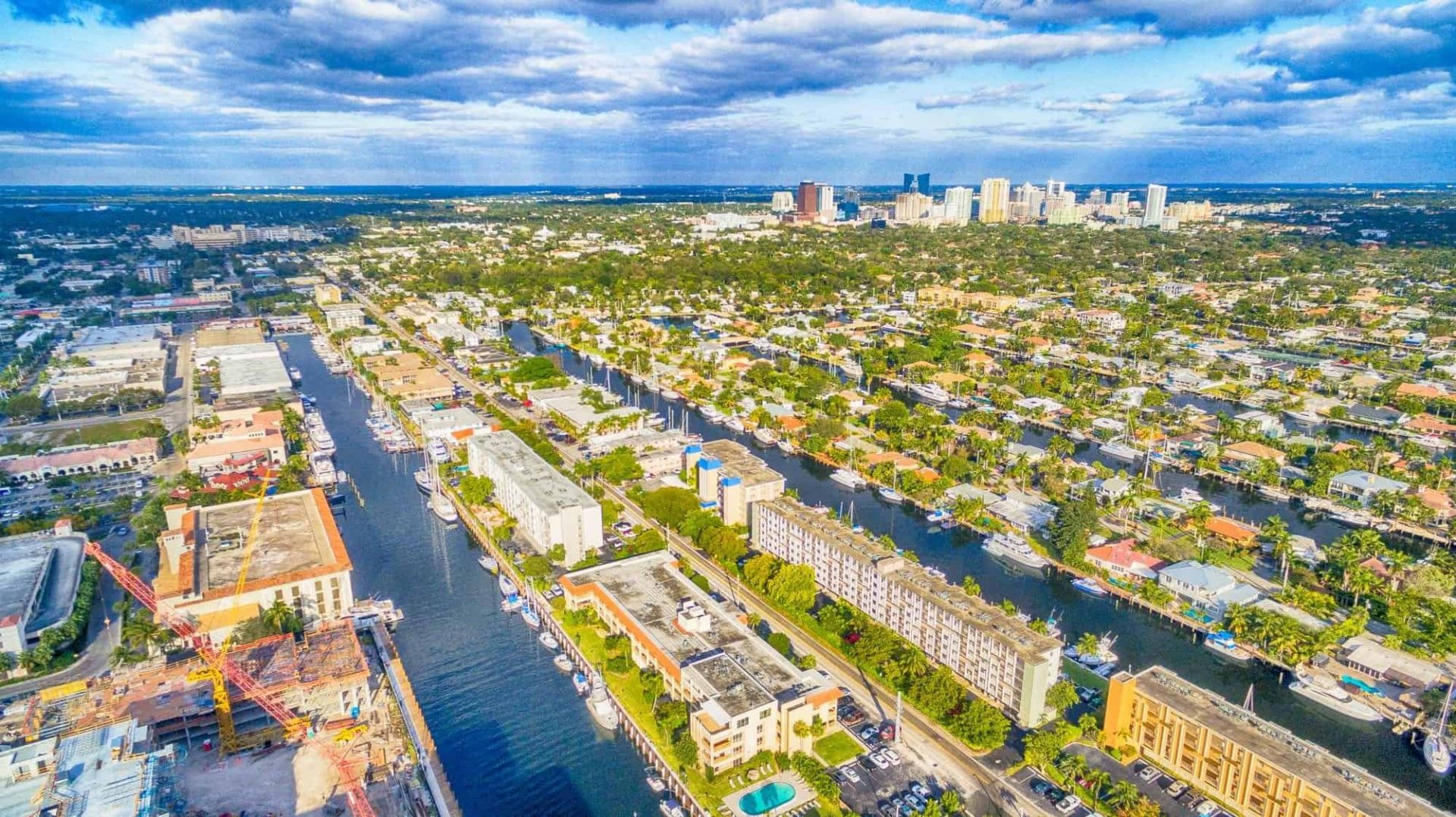 Best Florida Webcams from the USA

One of the most populated states in America, a place known for its amusement parks, beaches, sunlight, and many more vacation-based aspects – Florida, is a state many have come to love.

Home to over 20 million people, the beloved state has become popular for a plethora of reasons. One of such is the title of the amusement park capital of the world. Orlando, Florida has earned this title, as it is home to over 10 top-tier amusement parks.

From the obvious ones, like the Walt Disney World and the Universal Orlando, to the Discovery Cove and LEGOLAND, the place is absolutely packed with amusement parks, no matter what kind of park you’re looking for. The dense concentration of world-class amusement parks made the location a favorite pick for summer holidays, birthday celebrations, and any other excuse to visit the capital city of amusement parks.

The state has also been a long-time favorite for people looking to retire. This preference is mostly born out of a few factors. First of all, it’s called a Sunshine State for a reason, and who wouldn’t want to spend their years of freedom in the best weather possible, throwing in some great beaches, plenty of attractions, and plenty of quiet spots.

Another major reason is due to the fact that Florida is very tax-friendly when it comes to retirees, making the life of the elderly just that bit much easier, and of course, no state income tax. This gives the elderly the freedom to live their lives without Social Security benefits, pensions being taxed by the state. Making it a very preferable location for people to move later in life.

While the two aforementioned aspects are not only quite obvious but well known and loved, there are some aspects of Florida that you might not know unless you start looking into what makes the state what it is. One of such is the excellent Citrus.

Orange, lemons, or limes, the state is versed in producing citrus-based produce, with miles and miles of citrus-filled groves. This creates some gorgeous and nice smelling sites, of the blossoming citrus trees during the right season.

Also, while many people know that Florida holds the nickname of the Sunshine State, not many know just how different the sun seems to feel there.

Many people have expressed that it almost feels like the sun seems hotter in the region as if it goes right over your head like in no other place in the US. Combined with the humidity, the place quickly turns into a prime vacation destination.

Oranges, Sun, amusement parks, and most importantly, the beaches. That’s one of the last most famous aspects of Florida that is hard, not to mention. As the state is virtually completely surrounded by water, there are quite a few beaches to choose from.

Destin, Sanibel Island, Naples, and many more, are absolutely stunning beaches that many people have fallen in love with. For example, the award-winning St. Pete Beach is known to see around 361 days of sunlight per year, making for an ideal destination for sunlight seekers.

Situated not far from Orlando and St. Petersburg, it is also settled well for people looking for a good base for their vacations. Beautiful water, white sand, and a flock of young excited people.

Considered by some as the number one beach in America, it’s a stunning place to visit, just get ready to run into a crowd of energetic youth.

While it would take quite a bit of time to name every notable beach around Florida, what stays consistent throughout the state is the weather.

While the temperature fluctuates throughout the year, it only gets as low as around 10 degrees Celsius on average during the winter months, but where the state truly shines, are the summer months. The temperatures from around May to October are more than pleasant.

Sticking to an average of around 20 to 30 degrees Celsius, it truly lives up to the name of Sunshine State, but unlike some actual tropical vacation destinations, Florida never seems to get too toasty, so you don’t have to worry about sweating out every single drop of water you consume.

But if you want to peek into the beautiful state of Florida already, feel free to do so with one of the free webcams you can find on this site!