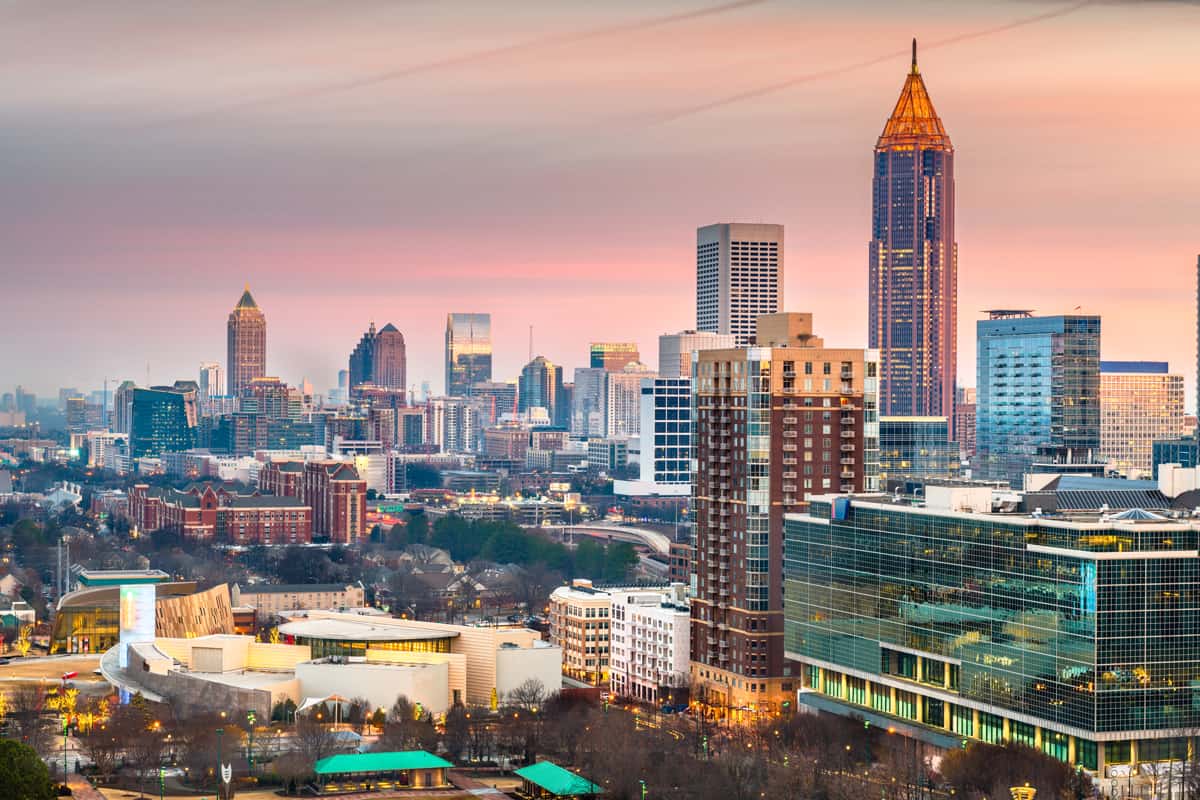 Atlanta Webcam from the USA

Right at the heart of Georgia, the most populated city in the state as well as the capital city – Atlanta, is a cultural and economic center and is the center of the greater Atlanta Metropolitan Area, the ninth-largest metropolitan area in the country.

Atlanta is known for many things, but some stand above the rest. For example, the Hartsfield-Jackson Atlanta International Airport is considered to be one of the busiest airports in the world, with over 100 million passengers recorded annually.

Atlanta also served as the origin of the Civil Rights Movement and now hosts the Martin Luther King, Jr. National Historic Park. Not to mention the many fun things you can find yourself doing in the city. Atlanta has been an important and key city in the development of the United States and there’s plenty of unique and interesting things to discover.

Some of the more unique things you’ll find in Atlanta include the many unique markets, parks, theatres, food places, and much more. One such location is the Ponce City Market, it’s one of the biggest buildings in the entirety of the Southeast United States and has served as a Sears, later the City Hall, and now is a mix of shops, restaurants, and even residential units. 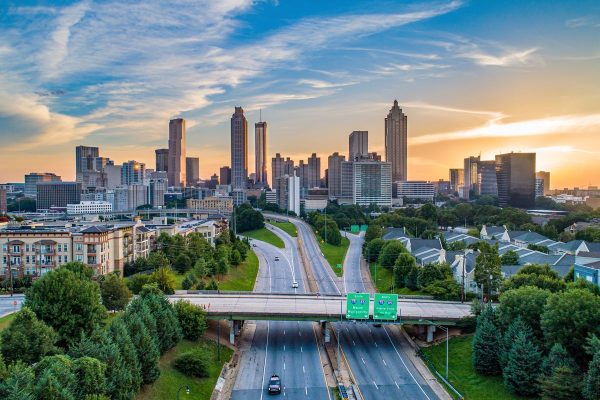 It is an absolutely massive location, where you might find almost anything you can think of, from boutiques to big brand shops, not to mention that with the office spaces, you might end up working there, and with the mentioned residential units, might as well live there as well.

With everything the development can offer, some people might find themselves not leaving the Ponce City Market for a long time, as from leaving their homes, to grab a cup of coffee to shopping for new clothes and getting to work, the massive structure is a world on its own.

If you want to get a good view of the entire city, you won’t find a better place than the Sundial Restaurant and Bar. Found at the top levels of the Westin Hotel, it’s a great location to grab a drink at look over the city on the 72nd floor, with a perfect 360 view. 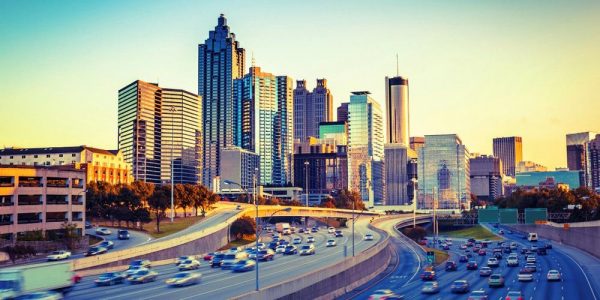 At this height, you can pretty much see everything the city has to offer and not to mention the perfect date, watching the sun leave below the horizon with a nice cocktail.

The Olympic Games are a monumental occasion, bringing the best of the best all across the globe, leaving the politics, opinions, and differences behind and showcase the best the many sports of the world have to offer.

Along with these grandiose events, the cities and countries that end up hosting the games go through great development to accommodate the events and put together the best venues for them. The 1996 games were hosted right here in Atlanta, leaving the stunning Centennial Olympic Park behind.

Top of the line for the mid-90s, it still stands as a gorgeous and capable facility complex to this day. It serves as a great park to visit, full of sprawling grassy lawns, fountains, and playgrounds. It is a great location for picnics or a day out with the family.

If you’re a fan of performing arts or theatre in general, the Fox Theatre, also known as the Fabulous Fox, is a venue at the heart of the Fox Theatre Historic District.

Once a lavish movie theatre, it was a prime time venue since the 30s, but once facing demolition around the 70s, many prominent personalities came forward to stop the iconic venue from turning to rubble, and after a complicated deal, the venue was saved from demolition and became a performing arts venue, after restorations that preserved the look the once movie palace had in the 20s. 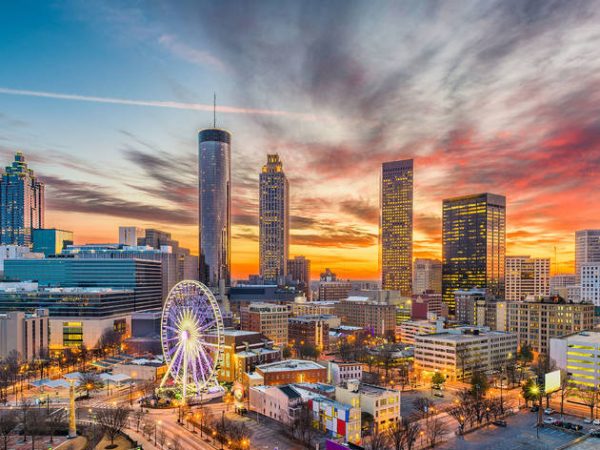 And with a brand new digital projector installed in 2006, the venue had shown some movies there too. The importance of the theatre is quite unique, as, in a list of important aspects, the venue served as the location of the final performance of the famed singer-songwriter Prince.

Standing for almost 100 years, it’s an excellent venue that you should definitely visit if you get the chance. But if you’re still craving more of Atlanta, feel free to take a look by using one of the free webcams you can find on this site.